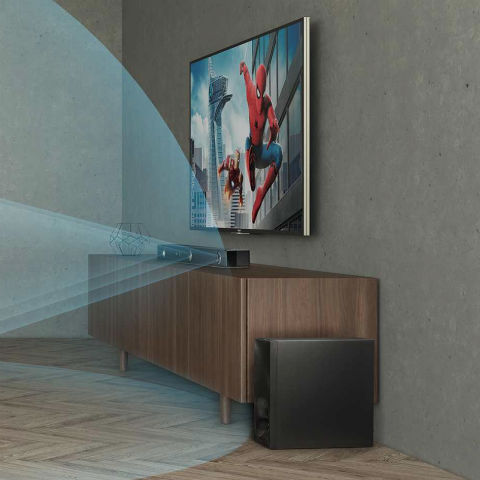 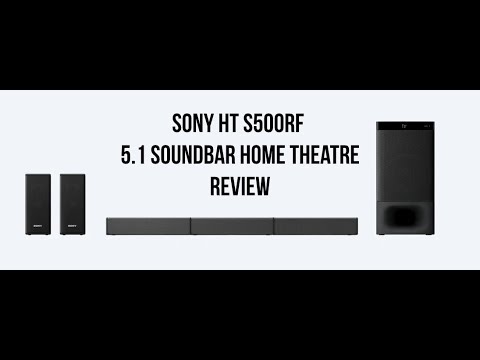 Speaking of connectivity options, the soundbar supports USB, Bluetooth 4.2, HDMI (eARC), 2 HDMI in (pass through), along with optical-in. The soundbar also supports WiFi and works with Alexa and Google Assistant speakers. The speaker itself weighs 3.1kg whereas the subwoofer weighs 8.1kg. The surround speakers weigh 1kg each. The HT-Z9F can also connect online and stream music using built-in Chromecast.

A good thing to note is that the speaker supports eARC, a new standard in audio technology. Do note that to make the most of eARC, your TV needs to support the same.

The Sony HT-Z9F and SA-Z9R will be available across all Sony Centers, major electronic stores, and e-commerce portals in India. If you are looking to pick up the speaker then know that by pre-booking HT-Z9F from July 1 until 8, 2019, the rear surround speaker SA-Z9R will be available at no additional cost. The soundbar can be booked through any of the sales channels - Sony brand shops, major electronic stores, and e-commerce websites.