The Sony HT-S350 will be available in India starting June 10. It is a 2.1 channel wireless Soundbar. It features Sony’s Vertical Surround Engine and S-Force Pro Front Surround Technology. 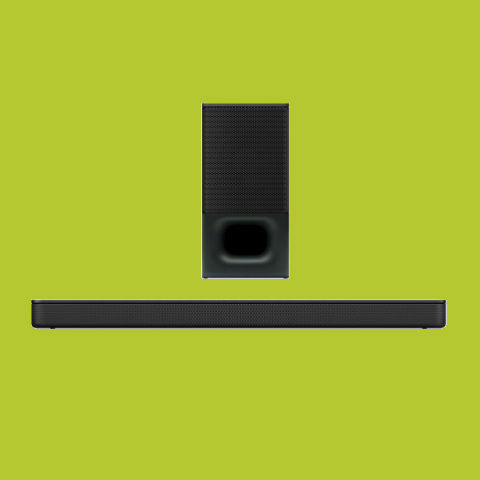 Sony has launched a new 2.1 channel Soundbar named HT-S350 in India. The new Soundbar succeeds Sony’s HT-CT290 2.1 Soundbar and is priced lower than its predecessor. The HT-CT290 is available in India for Rs 18,999, whereas the new Sony HT-S350 is priced at Rs 17,990. The affordable Soundbar is aimed at those who want a quick home-theater setup, without having to invest lakhs into it. The HT-S350 gets a 6.30-inch speaker unit, accompanied by a wireless subwoofer with a total output of 320W, designed to deliver deeper bass.

The HT-S350 is created in a metal finish and can be wall-mounted for space enhancement. Sony says that the Soundbar matches well with the design of its Bravia range of TVs.

For connectivity, the Sony HT-S350 Soundbar features Bluetooth to pair to devices like smartphones and tablets in order to play music. It connects to TVs via HDMI ARC.

The Sony HT-S350 will be available in India starting June 10, 2019 across all Sony Center, major electronic stores and e-commerce portals.