While it is fashionable to retort saying most content will be streamed by consumers, it will still be an impractical exercise for those with slow Internet connections. 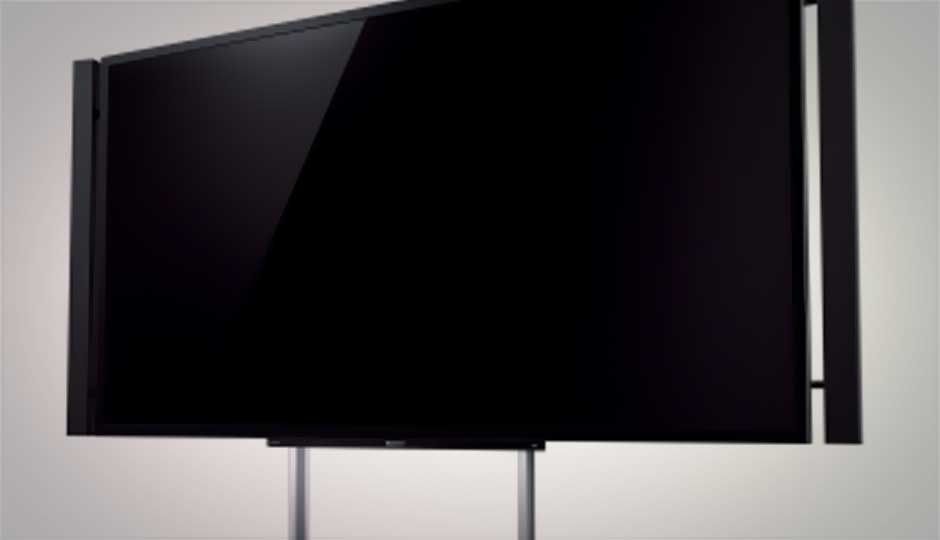 Sony and Panasonic have announced that they are working together to develop the next generation optical discs. These discs will be capable of holding 300GB of data, which is considerably higher than 50GB that a dual-layer Blu-Ray can hold at the moment, which can be read by standard players and hardware. Both companies believe that the discs will be ready for use by the end of 2015.

“Optical discs have excellent properties to protect them against the environment, such as dust-resistance and water-resistance, and can also withstand changes in temperature and humidity when stored. They also allow inter-generational compatibility between different formats, ensuring that data can continue to be read even as formats evolve. This makes them a robust medium for long-term storage of content” , said the joint press release from Sony and Panasonic.

“Both companies have previously developed products based on the Blu-ray™ format, leveraging the strengths of optical discs. However, both Sony and Panasonic recognized that optical discs will need to accommodate much larger volumes of storage in years to come given the expected future growth in the archive market, and responded by formulating this agreement.”

It is easy to understand why Sony wants to support the evolution, with 4K content being critically important to its 4K products.

While both companies didn’t mention 4K, it is easy to visualize these discs being used as the evolution of the good old Blu-Ray discs, and will be capable of holding a 4K movie. Sony, on its part, has been pushing 4K hardware – UHD TVs, media players and even projectors.

While it may be fashionable to laugh this off and claim that streaming is the future, but that solution still doesn’t work for a majority of broadband users, because of slow Internet speeds and expensive tariff plans.