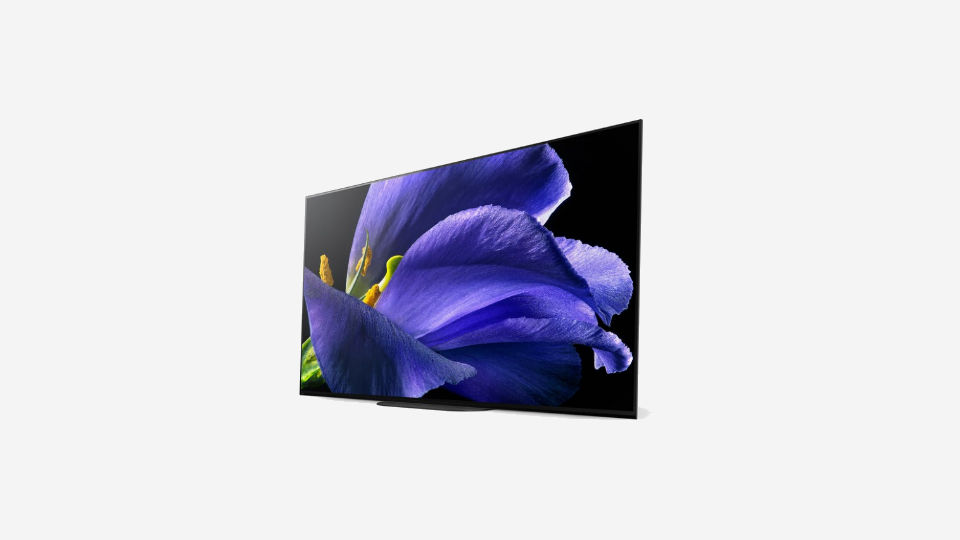 Sony has launched the A9G Bravia OLED TV in India. The TV is priced at Rs 2,69,900 for the 55-inch variant and Rs 3,69,900 for the 65-inch variant. The TV has a 4K resolution along with support for HDR including Dolby Vision. Under the hood it has the X1 Ultimate chipset. We have seen this chipset active in the recently launched Sony X95G LED TV that we reviewed earlier. You can check out our review of the X95G here. For the audio, the device as the company’s Acoustic surface technology that makes the entire screen vibrate to produce sound. Just like the A9F, the A9G can be used as the centre channel speaker of your home theatre system.

The TV supports eARC but sadly doesn't support HDMI 2.1 a feature that the recently announced LG C9 OLED does. It runs on Android TV 8 out of the box and has 16GB built-in storage. It also has access to the Google Play store and supports all the popular streaming services like Netflix, Prime Videos, Hotstar and more. For your connectivity needs the TV has 4 HDMI ports and 3 USB ports. The TV comes with an updated remote control similar to what we saw on the X95G. The TV supports the Google Assistant and works with Amazon Alexa speakers as well.

Coming to the A8G, the TV is available in 55 and 65-inch screen sizes priced at Rs 2,19,900 and Rs 3,19,900 respectively. The features of the TV are the same as the A9G with the difference being in the design and the processor powering the TV. The A8G is powered by the X1 Extreme chipset that powered the A1 and the A8F OLED TVs. The choice of going with an older gen processor in a flagship TV does feel like a bummer. The new TVs will be available from August 1 via Sony Centers and major retail stores.

Competing with the Sony OLED lineup, LG launched their OLEED series in India. You can read more about the LG OLED TVs here.