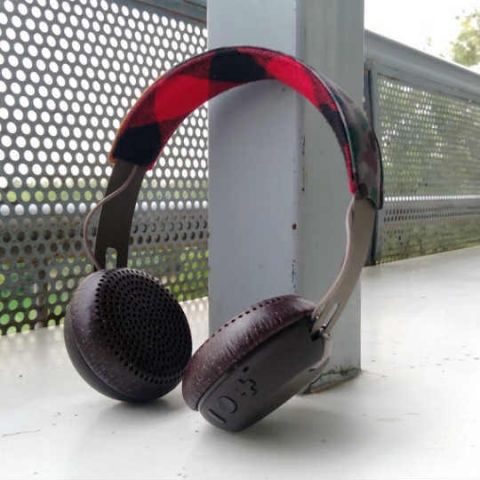 Amlan Bhattacharjya, Founder and CEO of Brandeyes Distributors Pvt. Ltd stated, “Our wireless product innovations were well-received in 2015. GrindTM Wireless will continue our mission to launch headphone in style that change consumers' expectations of Bluetooth® product's aesthetics and acoustic performance.”

The introduction of Bluetooth headphones may be a very good idea considering the fact that certain smartphone manufacturers have started removing the 3.5mm headphone jack. LeEco has already ditched the 3.5mm jack in its Le 2 and Le Max 2 smartphones, while the recently unveiled Moto Z also doesn’t feature the jack. There are also reports that Apple may also remove the port in the upcoming iPhone 7 smartphone.