Sennheiser is working with Samsung to bring 3D audio to Android

Sennheiser already has a pair of 3D earphones, which currently work with iPhones 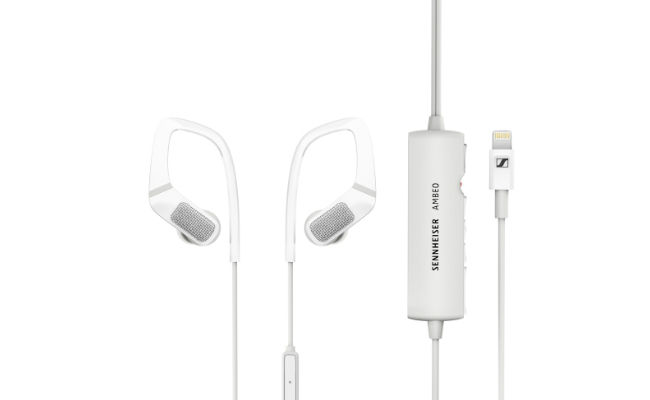 Sennheiser is working with Samsung to bring 3D audio to Android

According to a recent report in The Korea Herald, Sennheiser is planning to bring its AMBEO smart headset to the Android platform. The company is currently working with Samsung to bring the technology to Android-based phones. The partnerships was announced earlier this weekend at the IFA Global Press Conference in Lisbon. Sennheiser unveiled the AMBEO smart surround technology earlier this year at CES, where it also unveiled a pair of 3D headphones for Apple’s iOS based devices.

The report cites, Andreas Sennheiser, Chief Executive Officer at Sennheiser, saying that they are working with Samsung to bring the technology to Android. He added that since the “dominant” layer of smartphones today is Android, partnering with Samsung will not only provide them with credibility, but ensure that the technology is compatible with the Android platform. More importantly, Samsung is one of the largest Android OEMs in the world, making it an apt partner.

3D audio or binaural audio technology has been around for quite some time now, but Sennheiser’s AMBEO smart surround uses the company's proprietary algorithm to record and play such audio. Binaural audio is generally recorded with special equipment such as a Binaural head, which has microphones embedded in its ears to offer separate audio channels for both the left and right ear. The virtual barber shop, is a fine example of the same.

Coming back to the Samsung and Sennheiser partnership, this partnership will also help the mobile VR experience as 3D audio will make your VR game or movie, even more immersive. We can also expect 3D earphones or headphones for the Samsung Galaxy S8+ and S8 later this year.