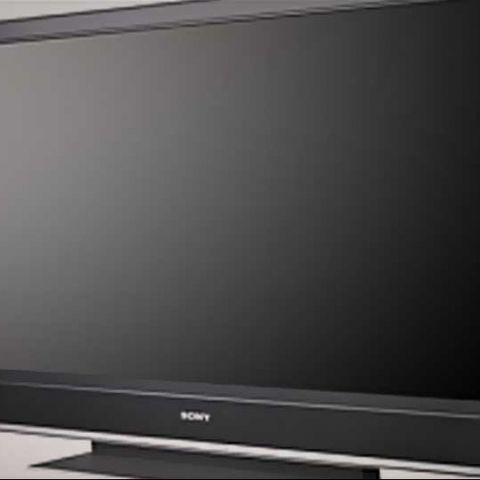 Samsung is buying out Sony’s stake in their LCD joint-venture, S-LCD Corporation, formed back in 2004. The venture hasn’t been working very well for Sony, which has reportedly been making a loss in the market for the past seven years. Sony’s had to contend with a weakening Japanese currency, and lowered profit margins in the face of falling prices since 2008. Samsung on the other hand, has grown to become the largest manufacturer of LCD and flat screen televisions in the world.

The Korean giant is reportedly buying Sony’s stake for paltry sum of roughly $939m. The LCD panel business alliance still continues in a form, in order to “respond to such challenging conditions and to strengthen their respective market competitiveness,” according to the statement released by Samsung.

The Japanese electronics giant will still procure its LCD panels from Samsung, at market prices, Samsung on the other hand, will gain "heightened flexibility, speed and efficiency in both panel production and business operations" with its full ownership. The LCD panel industry has seen a lot of scope in last couple of decades, used for more than just television sets, from cameras to computers, and mobile phones.