The OnePlus Bullets Wireless in-ear headphones were spotted on the Bluetooth certification website ahead of the OnePlus 6 launch. 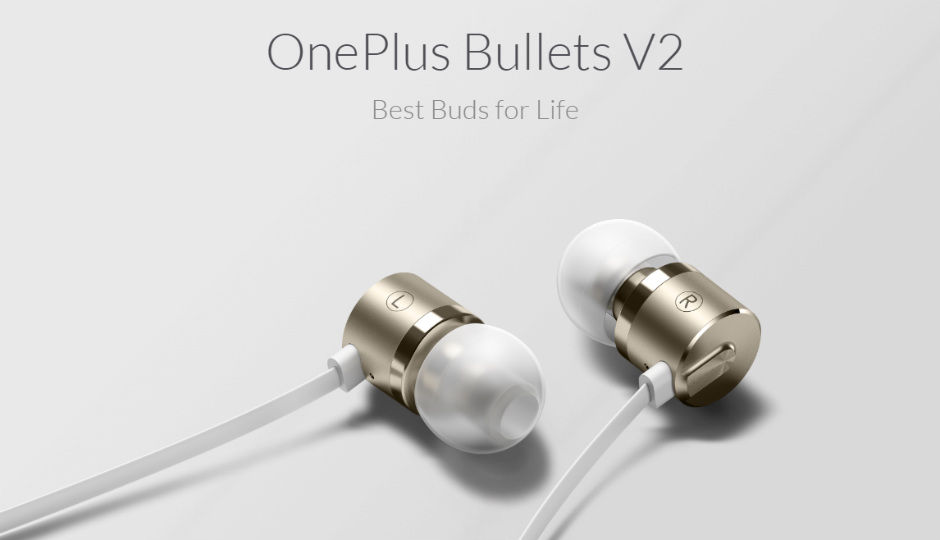 OnePlus 6 has been confirmed by the company and is expected to be unveiled soon. Some specs and features of the device have also been officially announced by OnePlus and now a fresh report from Nashville Chatter hints at the possibility that alongside the phone, the company could also unveil the ‘OnePlus Bullets Wireless’ headphones with model number BT31B, which were were spotted on a Bluetooth certification website. If this is the case, the in-ear headphones will be the first wireless ones by the company and just in case you are wondering, the OnePlus 6 is confirmed to feature the 3.5mm headphone jack.

Coming to the OnePlus 6, the smartphone will feature a notch on the top of its display and this was confirmed by both, the company’s CEO Pete Lau and the Co-Founder Carl Pei. The revelation led to an outcry from their customers but the company has already decided upon implementing the trending design and says that it was a necessary step in order to give more usable screen area to their users. Lau also said that for those users who consider the notch an aberration in the smartphone’s design, there will be a compatibility mode, which will black out the sides of the notch while the phone is in portrait mode. The company says that the feature can be set for individual app and it has tested it for the top 1000 apps on the Play Store to find that it “works wonderfully."

Lau says that the phone aims at delivering “burdenless speed” for users as it’s equipped with 8GB RAM, 256GB internal storage. It will be powered by Qualcomm’s latest Snapdragon 845 processor. Pete Lau broke the news on the official OnePlus forum saying, “Fast is about ensuring there is less than a 1/1000 percent likelihood of your phone freezing, even under constant heavy use. To us, it’s about setting a higher standard. To create this higher standard, we start with the best hardware: the Qualcomm Snapdragon 845 paired with up to 8GB of RAM and 256GB of storage. Choosing the best hardware is the easy part, the real challenge is in making the best hardware perform in ways that adds value to the experience of the user. Within the OnePlus R&D team, we have a specialized team called Team FSE (Fast, Stable, Efficient). Their focus is solely on maximizing the power of our flagship devices.”

As far as the design of the OnePlus 6 is concerned, it is rumoured to be equipped with vertically stacked dual cameras and there could be a special variant of the device with a wooden finish on the rear panel. The phone is expected to launch running on OxygenOS based upon Android Oreo and official forum for the OnePlus 6 is also live. You can read more about why the OnePlus 6 could be speed-focused phone here.