New OnePlus Bullets Wireless headphones have been listed online, on the FCC’s website, hinting that the device will could be launched alongside the OnePlus 6T. 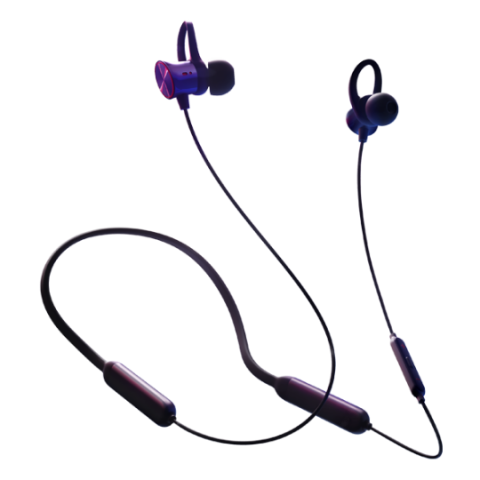 There was no official confirmation about the OnePlus 6T till the company confirmed that the smartphone will feature an in-display fingerprint sensor. Now, it seems that alongside the handset, OnePlus could also launch the successor to its Bullets Wireless headphones (review). Spotted first by Droid-Life, a new pair of OnePlus headphones showed up on the Federal Communications Commission’s (FCC) website with the model number BT32B, BT here indicating that the device is also Bluetooth enabled. The headphone has received its certification and there is also an image that hints at the same neckband design as its predecessor. To recall, the currently available OnePlus Bullets come with the model number BT32B and were spotted on a Bluetooth certification website before the OnePlus 6 was launched.

The company could be planning to launch the new Bullets Wireless with the OnePlus 6T. Speaking of the upcoming handset, OnePlus recently shared a screenshot from the device that reveals the presence of an in-display fingerprint sensor and also confirmed of the same. The feature will be made available alongside the regular face unlock option. The screenshot displayed the date October 17 with a time of 11 AM and it's speculated that the company might make new announcements on the day. The company previously posted an image of the phone with an event planned for January 15. That’s not the date when OnePlus usually release any smartphones. There is also a possibility that OnePlus is planning to unveil a new accessory or a new colour variant of the OnePlus 6.