Jabra has launched four models of its UC Voice Series of headsets in India, hoping to provide companies a cost-effective means for deploying unified communications. 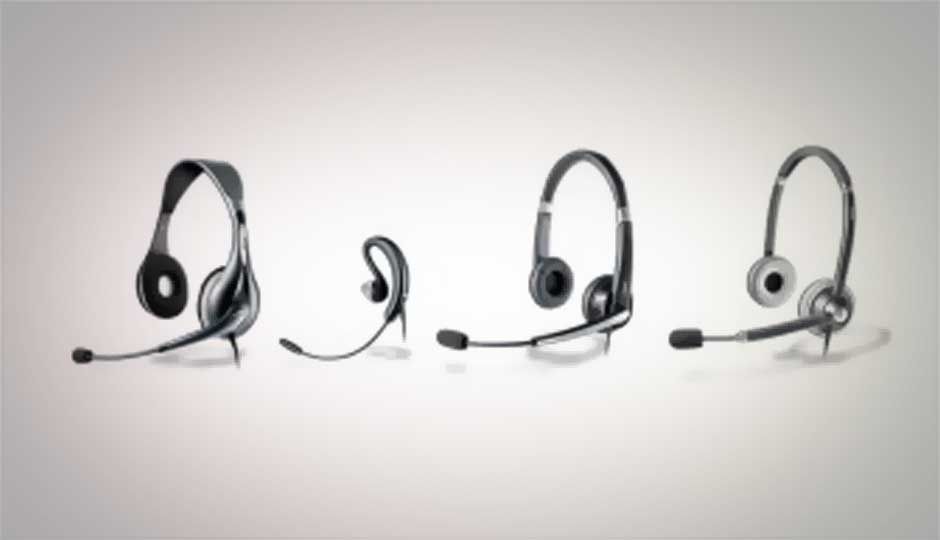 Jabra has launched four models of its UC Voice Series of headsets in India, hoping to provide companies a cost-effective means for deploying unified communications.

According to Jabra, there is an expected growth potential in the field, to the tune of roughly Rs. 35-70 billion by 2014. Speaking on the rise of the unified communications industry, Jabra’s MD of South Asia, Ralph Ede, said:

“Today there are approximately 7.8 million users of UC. By 2015 that number is expected to skyrocket to 49.5 million. Optimization of these investments by adding the voice dimension to the UC experience and attaching headsets that offer superior sound, comfort and build will have a tremendous impact when wanting to ensure the right ROI.”

All four Jabra UV Voice Series headsets were designed specifically for companies looking for a cost-effective means of deploying headsets across an organization and to accommodate for the different working styles and environments without compromising on quality.

In addition to headset solutions for light to heavy users, the Jabra UC Voice Series also features a portable headset developed for today’s virtual offices that is the industry’s first corded UC headset with a behind-the-ear wearing style and discreet form factor for video conferencing.

Apart from promising easy maintenance and superior sound clarity, Jabra’s UC Voice series of headsets will feature two-year global warranty. To learn more about the Jabra UC Voice Series or to learn where to buy the headsets, please visit www.Jabra.com.