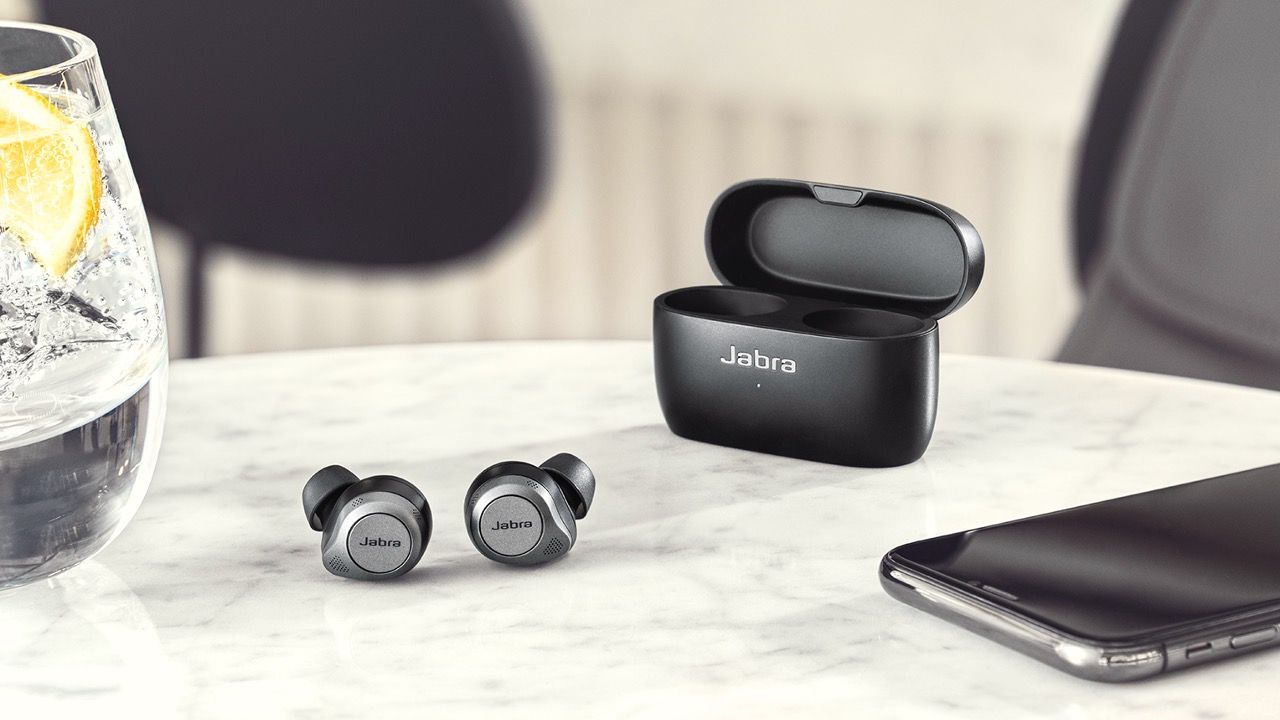 Jabra Elite 85t TWS earbuds has officially launched in India bringing in fully adjustable ANC (Active Noise Cancellation) to make the wireless audio experience even more immersive. The new 85t earphones are compact and lightweight and has semi-open design and multiple microphones the ensure clear audio quality on calls. The earbuds use silicon EarGels for a secure seal so that they don’t fall off the ears when being used.

“We are thrilled to announce the launch of Elite 85t series in India, which truly demonstrates that our commitment to ANC is no exception. Today’s users demand great devices in small packaging, and the Elite 85t which offers superior sound experience in an optimal fit and sleek design fulfils the need,” said Dr Amitesh Punhani, Country Marketing Manager at Jabra. 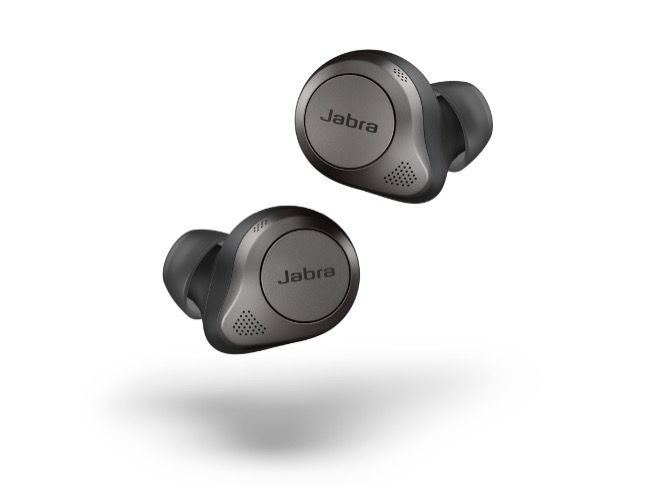 The Jabra Elite 85t is priced at Rs 18,999 and is being offered in Titanium Black colour from December 1 in India. Jabra says that more colours of the 85t will be made available January 2021 onwards.

The Elite 85t features Jabra Advanced ANC that is a step above the standard ANC earphones from the company. The dual chipset in the earphones offers ANC capabilities and sound processing. With features like HearThrough, users can also listen to the ambient sounds as it comes in very handy when you want to talk to a person nearby.

These earbuds are equipped with six microphones, three on each ear, two on the outside and one on the inside. The inside and outside mics help the earphones provide ANC and filters out most of the ambient noise. The microphones also help in improving wind-noise protection that allows users to make calls without any interference.

The earbuds have an adjustable dual slider that gives the users flexibility to choose between full ANC to full HearThrough. The semi-in ear design of the earbuds is also comfortable as Jab has used ear gels for better sealing in the ear.

The Jabra Elite 85t offers 5.5 hours worth of battery life on a single charge with ANC enabled. With the carrying case that doubles up as the charging case, users can get 25 hours of battery life and 31 hours with ANC off.