Google TV could be coming soon, in partnership with Intel, Sony and Logitech

An article detailing Google's plans and partnership with Intel, Sony and Logitech to create Google TV, powered by a Google TV set-up box.

Google TV could be coming soon, in partnership with Intel, Sony and Logitech

If you are a Google fan, you have more reasons to celebrate in the coming months, as the three big business giants - Intel, Sony and Logitech - have proposed to team up with Google and launch Google TV and set-top boxes on an Android-based platform. 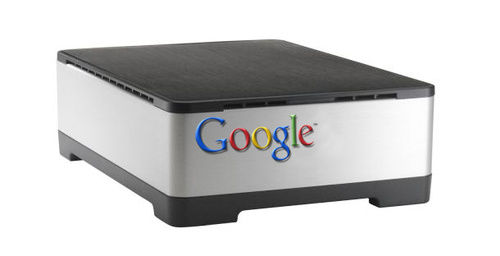 The platform is intended to achieve the following goals on its first official launch in the near future:

With all the blueprints for the project in place, The Times has indicated that Intel and Logitech have advertised job listings for programmers with Android experience. Google plans to deliver a fully functional technology product rather than a product with cosmetic design value. The field of television is an uncharted frontier for Google. But, Google sounds optimistic about its project plans and let’s hope Google delivers the integrated power of the web and television as part of this project.