Google Chromecast to launch in India tomorrow for Rs. 2,999

The Google Chromecast was available in India through unofficial sources earlier, sometimes at prices lower than the official one. 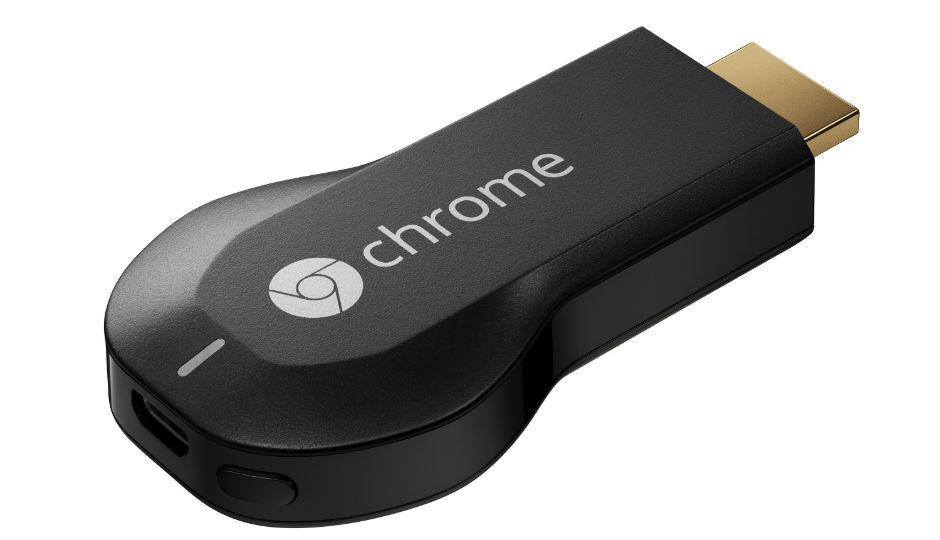 Google Chromecast to launch in India tomorrow for Rs. 2,999

The Google Chromecast streaming device has finally been made official in India. The company has partnered with Airtel and Snapdeal, and it will be sold for Rs. 2,999 on Snapdeal. To start with, the device will start selling from tomorrow as part of Google’s Great Online Shopping Festival (GOSF).

The Google Chromecast lets you stream content from various devices on your television. The company has been trying to popularise the product, but while the Chromecast is more popular than the Google TV ever was, it still hasn't shaken up the market. 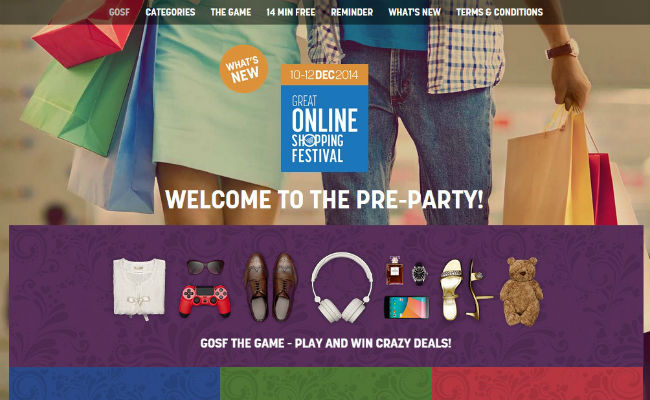 Google’s GOSF, which begins tomorrow and continues for two days (till December 12), brings over 400 partners together to sell products for big discounts online. It is a Google initiative meant to increase the popularity of e-commerce and has products from various segments, ranging from clothing and apparel to electronics and home products.

In addition, Google will also launch the Nexus 6 at the GOSF tomorrow, in association, of course, with Motorola.