Google headphones powered by the Google Assistant may be in the works. A teardown of the latest Google app APK reveals details about the headphones codenamed “Bisto” 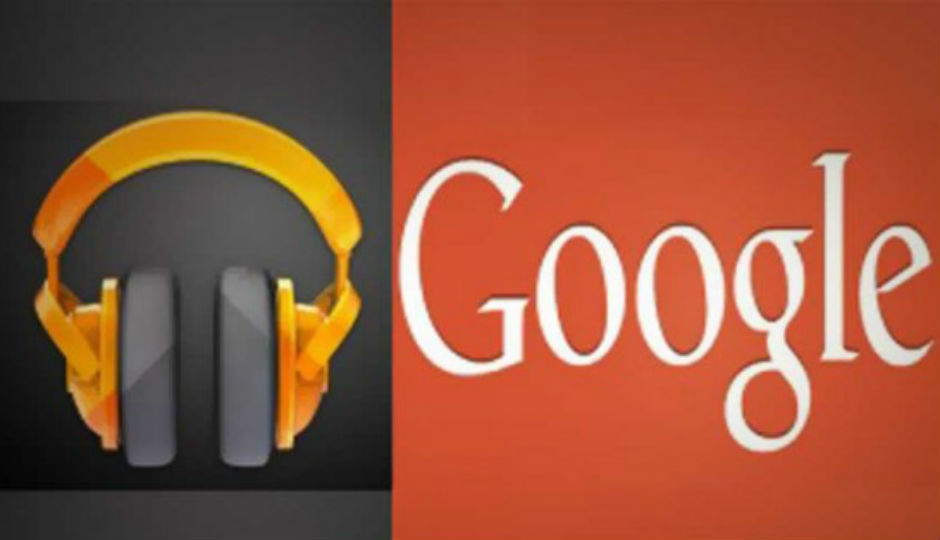 Google might be looking to launch a pair of headphones powered by its AI assistant. Codenamed “Bisto,” these headphones are expected to feature a “magic pairing” mode.

<string name=”bisto_magic_pairing_assistant_prop_text”>”Your headphones have the Google Assistant. Ask it questions. Tell it to do things. It’s your own personal Google, always ready to help.”</string>

Further, other strings discovered by the publication indicate the setup process for the Google Assistant powered headphones and the fact that they will receive OTA firmware updates.

The Google Assistant allows Android users to interact with their device using voice commands. The Assistant is powered by Google’s AI algorithms and smartly learns from usage behaviour to make suggestions and perform tasks on Android devices. It was first introduced on the Pixel, Pixel XL, Google Home devices and later made available on most Android devices above Marshmallow.