The Epson EH-LS500B 4K projector brings with it an RGB liquid crystal shutter projection system. It has a claimed contrast ratio of 2,500,000:1. The projector has a warranty of 3 years or 20,000 hours - whichever comes first. 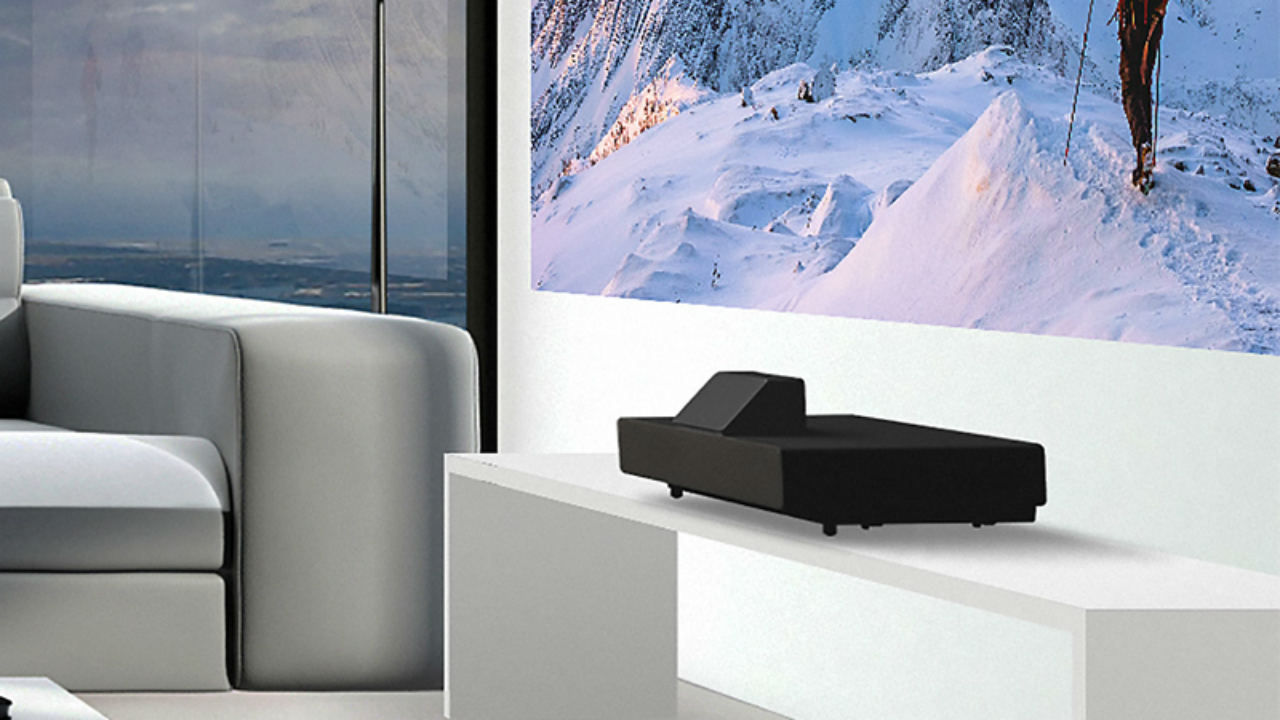 Epson has launched its first ultra-short-throw laser light source 4K Pro UHD Home Theatre projector, the EH-LS500B. The projector can achieve sizes of 130-inches when kept close to the wall. The projector also has a provision to connect a streaming device in a concealed space in the front bay giving it quite a clean setup. The projector also comes with two built-in 10W speakers.

“With OTT platforms gaining popularity in India, we see more consumers wanting a big-screen experience in the convenience of their homes. However, lack of adequate space can sometimes play spoilsport. This Epson Home Theatre Projector takes care of that and is the perfect way for the family and friends to gather and share in a spectacular entertainment experience. With the launch of the EH-LS500B – the first Ultra Short Throw laser light source projector for Home, consumers can get a large image size of 130 inches with the projector placed at a distance of less than 3 feet.  This is the perfect, convenient and immersive, big-screen alternative to traditional LCD and OLED TVs.” said Mr Harish A K, General Manager - Visual products, Epson India.

As mentioned above the Epson EH-LS500B projector can project a 130-inch screen from a distance of about 3 feet. It boasts of 4,000 lumens of colour brightness and has a 2,500,000:1 contrast ratio. It also has 4K input signal processing, 4k enhanced output with pixel shifting on a native 1080p FHD panel. Put simply, the 4K Enhancement Technology shifts each pixel diagonally to increase the resolution giving you a 4K image.

For connectivity, it has 3 HDMI inputs and also sports 10W stereo speakers. It has an RGB liquid crystal shutter projection system and uses 3LCD technology.

Recently BenQ launched its full HD projector, the BenQ TH585. It is a 1080p projector and brings with it 3500 lumens of brightness and covers 95% of the REC 709 colour space. You can read more about the projector here.