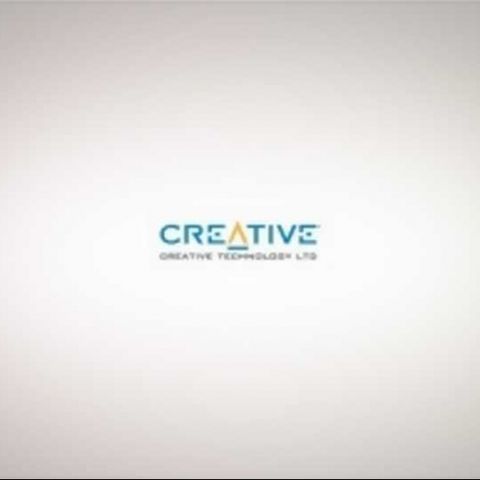 The new PMPs have apparently been “enhanced with new designer looks that exude style that is both trendy and functional”. The products have apparently been launched keeping in mind Creative’s upcoming Pure Audio Campaign for high-performance speakers and premium noise isolation earphones.

The Creative ZEN X-Fi Style provides all the functions of a basic media player, and also sports X-Fi technology in addition, such as the Crystallizer and Expand features. Crystallizer attempts to restore lost details to the music, while Expand provides “natural sound staging.” Other features of the player include:

The Creative ZEN X-Fi Style will be available in leading retail stores soon at the following MSRPs:

The Creative ZEN Style 300 will be available in leading retail stores soon at the following MSRPs:

The Creative ZEN Style 100 will be launched soon, and we'll update you with the prices when it is.