Could OnePlus be launching a new pair of headphones on Aug 25? 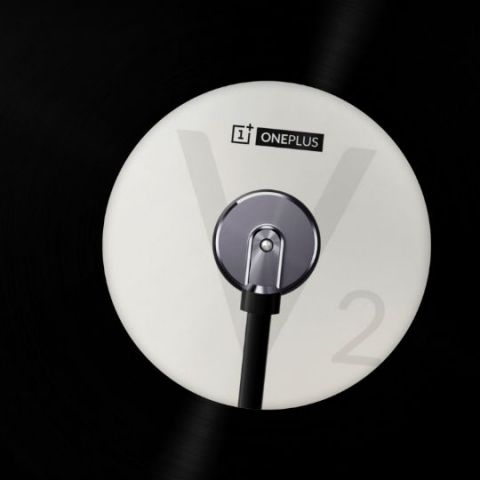 It looks like OnePlus is looking to generate some hype before the launch of a new product. The company has released a teaser video on YouTube, which shows a spinning LP disc with some groovy disco music in the background. The video ends with the message, “tune in on 8.25.2016”. Could OnePlus launch a new pair of headphones?

It is also possible that OnePlus is simply throwing us off the track, and will launch something entirely new instead. We should know more soon, but until then, if you're looking to pick up a flagship smartphone, here is our list of the 5 best phones you can buy in India today. Spoiler alert: the OnePlus 3 is one of them.