Bose has launched its new Home Speaker 300 speaker in India. The Bose Home Speaker 300 is a portable wireless speaker that is touted to deliver 360 degree sound. It is priced at Rs 26,900 and will go on sale online and offline from August 29. 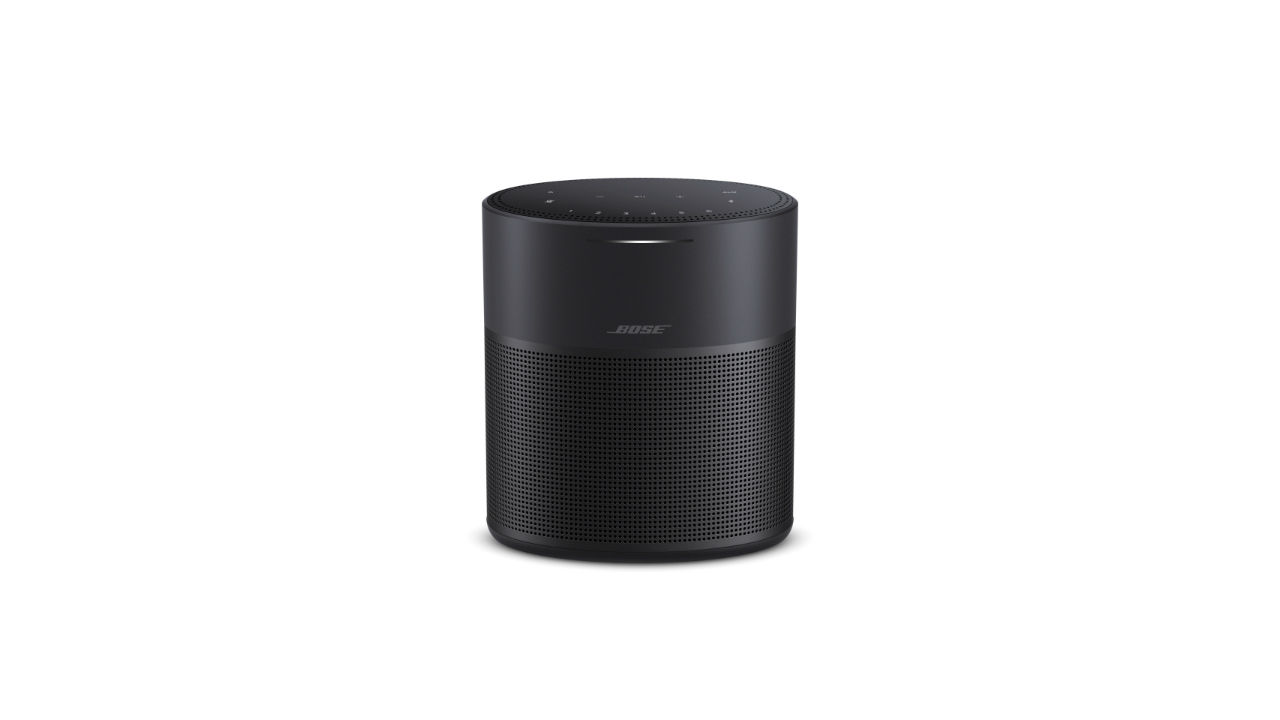 After launching its new flagship Bose Noise Cancellation 700 headphones in India, Bose has launched a new speaker in the country. The new speaker is called the Bose Home Speaker 300 and it is a portable speaker that weighs in at 0.9 kg and supports Bluetooth and Wi-Fi connectivity. It features built-in support for Amazon’s digital assistant Alexa, which means one can use voice commands to play/pause music, ask for news headlines and more. There’s also support for Apple AirPlay 2 and being a smart speaker, it pairs with the Bose Music app that enables browsing all music, adjust presets and more.

Bose has also announced that an automatic software update will enable Google Assistant support on all of its existing smart speakers and soundbars, including the ones that are about to launch. The Bose Home Speaker 300 features a circular design and is touted to deliver a 360 degree sound experience. It is also equipped with a custom-designed six-microphone array so that one can route their calls through it and command smart assistants. However, there’s a button to disable it as well. On the front is a light bar that shows whether the device is listening for commands, processing or something else.

The Bose Home Speaker 300 is priced at Rs 26,900 and is currently up for pre-order from Amazon.in. It will go on sale from August 29. It will also be sold directly via Bose stores, Wholesale Trade Partners and as mentioned, online through Amazon.in. The new speaker from Bose adds to the existing lineup that consists of the Home Speaker 500, Soundbar 700 and 500.

As mentioned earlier, Bose has announced its latest wireless Noise Cancellation Headphone 700 in India priced at Rs 34,500. It comes equipped with the Bose Voice System, which consists of a new acoustic and electronics package, digital signal processing, and a new eight microphone system. There's also noise cancellation, smart assistant support, and more. You can read more about it here.