The Beats X will work with iPhones, Macs and even Android-based smartphones, for $150. 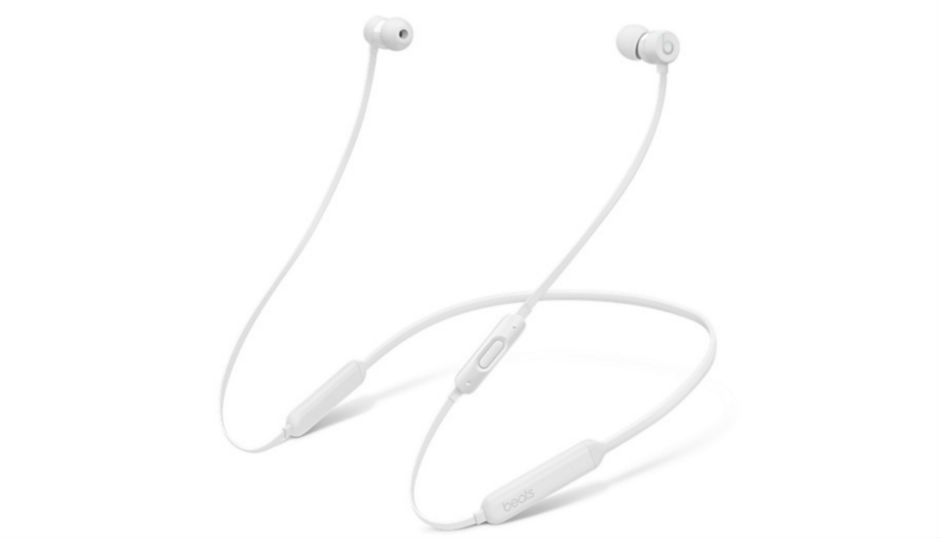 Apple is going to launch a new version of the Beats X earbuds on February 10, the company announced today. Continuing its efforts at abolishing the coveted 3.5 mm headphone jack, these new earbuds will also be wireless. Another very Apple-like decision can be found in the device’s pricing. The Beats X will cost you $149.95 and are listed here, and on Apple’s US website. The headphones will of course run with iOS-based devices and Macs.

However, quite interestingly, this new Apple hardware is also meant for non-Apple-branded smartphones, specifically, those running Android. According to Apple, the Beats X will last for up to 8 hours on a single charge. You will also get two hours of battery life by charging it for only 5 minutes, the company said.

The Beats X headphones charge via lightning connectors. Beats headphones have usually been charged using micro-USB connectors, but it seems Apple is bringing it to its own in-house standards. It has a “Flex-Form” cable, which will apparently help the Beats X rest comfortably on your neck. The wire is also tangle free.

You’ll get a carrying case with the device, along with removable wingtips for different fits. The Beats X earbuds aren’t sweat-proof, though, which may be problematic for those planning to use them for exercising and during athletics.