Apple TV with 4K reportedly launching alongside iPhone 8 in September

According to a new report, Apple will be upgrading its TV box to include 4K streaming capabilities. The new Apple TV will also focus on live television programming such as news and sports. 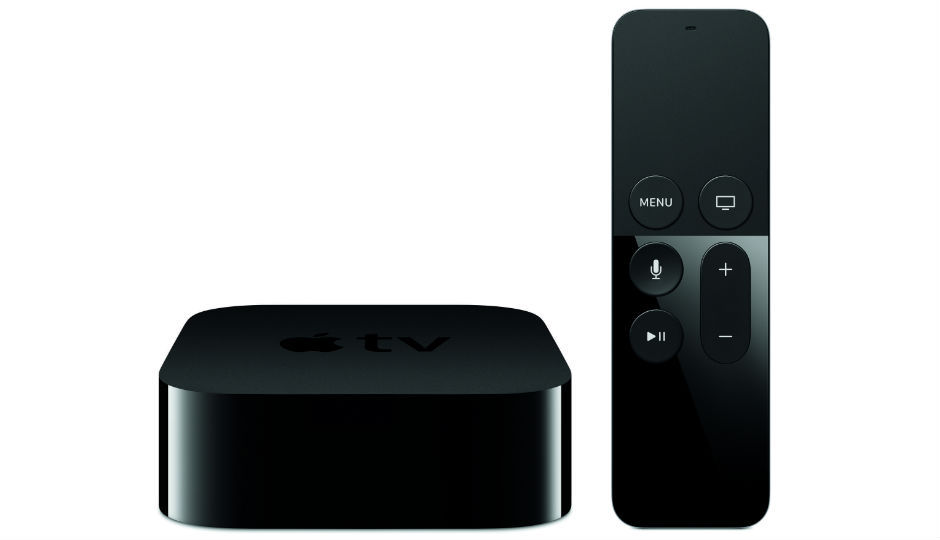 Apple TV with 4K reportedly launching alongside iPhone 8 in September

Apple is all all set to launch its latest flagship iPhones and if rumours are to be believed the new iPhones will be unveiled on September 12. However, the iPhones might not be the only devices Apple unveils at its September event. According to Bloomberg, the Cupertino-based tech giant is also planning to upgrade its streaming box, the Apple TV, to include 4K streaming capabilities.

As per the report, the new Apple TV model will also be launched in September and since it is unlikely Apple will hold two separate launch events in the month, it is expected that the 4K streaming box will debut alongside the iPhone 8, iPhone 7s, iPhone 7s Plus and the updated Apple Watch. The report further cites sources saying that the new Apple TV “will run a faster processor capable of streaming the higher-resolution 4K content .” In addition, Apple is expected to update its TV app and highlight live programming including news and sports.

To watch 4K content on the new Apple TV, users will also need a 4K capable screen. Streaming services such as Netflix already offer a bunch of TV shows and films in the 4K resolution, while television sets from Sony, Samsung and LG offer some of the best 4K displays.

Back in June, during its annual WWDC event, Apple had announced an update to it TvOS. At the time, it was announced that the Amazon Prime Videos app will be made available on the Apple TV later this year.

“Apple is seeking to revive its video ambitions with the new product,” reports Bloomberg. According to market research firm Parks Associates, the Apple TV was the fourth most popular streaming media player in the US, behind the Roku, Amazon's Fire TV, and Google's Chromecast. The Apple TV recorded a 15 percent drop in its US market share from January through March 2017.