Apple to revamp iPod lineup, may announce upgrades on 14 July

Apple’s iPod lineup is finally touted for a long-overdue upgrade on July 14, after it was thought to be one for the history books 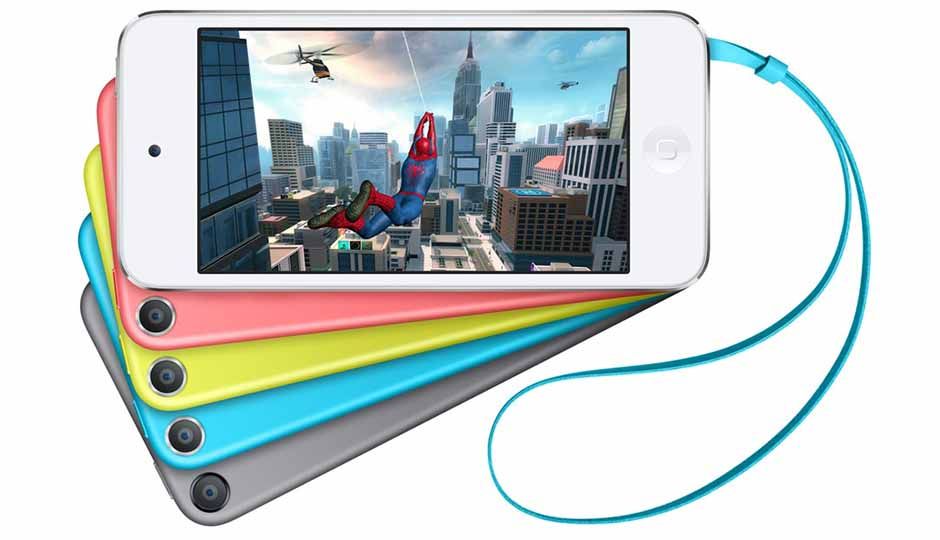 Apple to revamp iPod lineup, may announce upgrades on 14 July

The iPods are not history. Numerous sources suggested that the iPods will be discontinued by Apple some time soon, after its tab was removed from the Apple website. The company stopped mentioning iPod sales in its financial report since December 2014. But, as an image of a slimmer, redesigned iPod surfaced in the latest update of iTunes, word started going around in the internet about a new iPod.

French website iGen has reported about the arrival of the new iPods, along with mentioning the July 14 date. Although there has been no word by Apple, the date was stated after a code was spotted in the iTunes update. Reports suggest that the iPod Touch will get a 64-bit upgrade over its present 32-bit architecture. This will be a big progress, from the 32-bit A5 processor to the 64-bit A7 that is presently used in iPhone 5s. Other upgrades may include options for 128GB storage, a better camera and more colour variants. Alongside black, pink and grey, the iPod Touch may be given back panels in gold, electric blue and fuchsia. The iPod Shuffle and Nano are slated only for newer colours, without any spec upgrade.

Apple has recently launched its own socially-interactive music streaming service, Apple Music, and is thought to be planning to upgrade the iPod hardware to support its new software. Apple has also introduced the Public Beta version of iOS 9 on July 10, and is scheduled to launch its new iPhone, the iPhone 6s, in September this year.