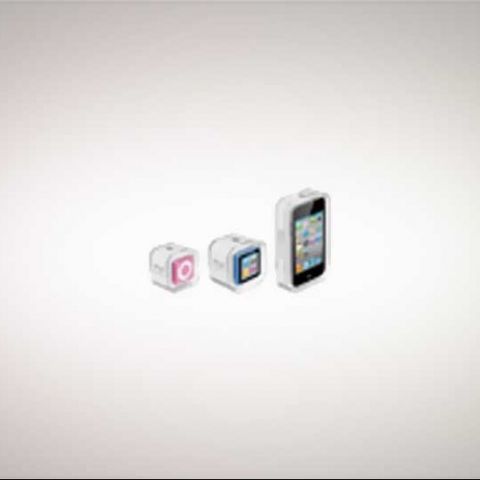 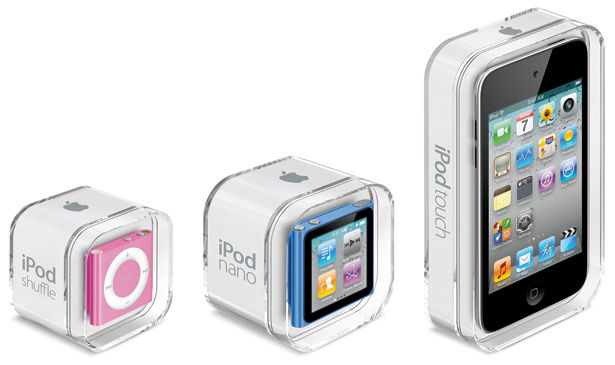 Steve Jobs introduced the new iPod touch, iPod nano, and iPod shuffle in yesterday’s Apple press conference, each packed with “incredible new features” that are a result of Apple’s “most advanced technology”. Many of the iPod touch's new features were predicted before, pieced together from very informative leaks...

Amongst new iPods, the Apple TV, and a new version of iOS (iOS 4.1), Apple also launched iTunes 10. The new feature in Apple TV allowing one to start playback on one Apple device and resume it on another will be supported in this version, as well as in the updated iOS devices.

The biggest new feature in iTunes 10 would have to be Ping, a new social network. The new social networking service, oriented around music will let people follow artists and get updates as they post their thoughts, opinions and pictures, and release music.

iTunes 10 will also feature HDTV show rentals which form a big part of the new Apple TV. Rented television show episodes will be available up to 30 days after purchase, and will expire 48 hours after you start watching it.