Amazon's earbuds are expected to come with superior audio quality and a standard charging case. 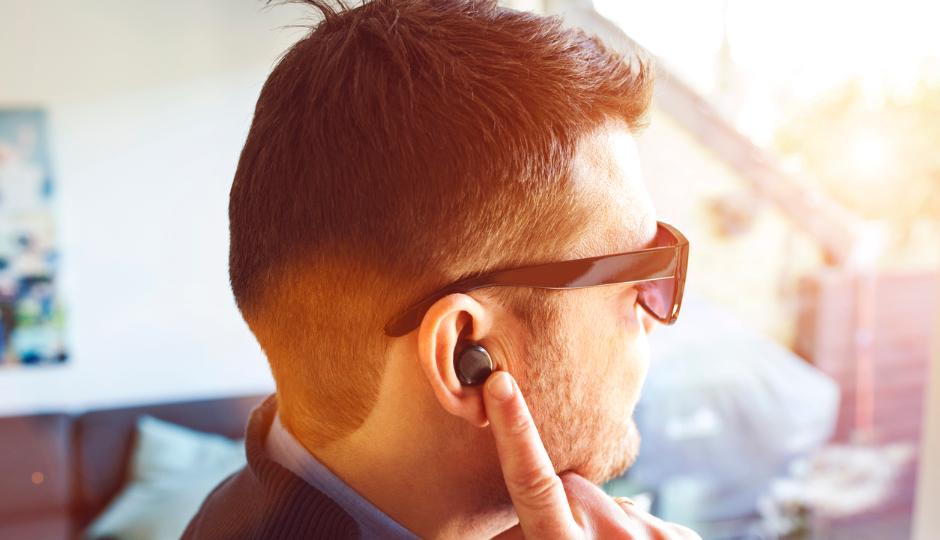 It appears Amazon is determined to make a stronger impact in the voice assistant-enabled audio video products business. According to a fresh report by Bloomberg, Amazon is currently working on a pair of wireless earbuds that will compete with the Apple AirPods when it goes on sale sometime in the second half of this year. Like the Amazon Echo devices, the new wireless earbuds will feature Amazon Alexa, the popular voice-controlled virtual assistant.

The new pair of wireless earbuds from Amazon, Bloomberg writes, will not only go up against the Apple AirPods but will also look and act like them. They will be designed to sit inside users’ ears without any clips around the ear. Engineers at Amazon’s Lab126 reportedly hope to achieve better audio quality on these. Like the Apple AirPods, Amazon’s earbuds will come in a storage case that also works as a charger through a standard USB connection. We can expect to see them in at least two colours: black and grey.

“The Amazon earbuds won’t have built-in cellular connectivity and will require pairing with a phone. This means working through Apple and Google, which Amazon already does with its Alexa apps. That’s a strategic headache for Amazon, which is using Alexa to grab an early lead in voice-based computing and to get its main e-commerce business in front of more people,” writes Bloomberg. The new earbuds are reported to have physical gesture controls. For example, the user can tap on the earbuds to answer a call or pause the playback of music.

Apple recently updated its AirPods wireless earbuds with a second-generation model, which offers better performance, faster connection, longer talktime, and a handsfree method of activating Siri. The new pair costs Rs 14,900 for the standard charging case and Rs 18,900 for the wireless charging case. According to Bloomberg, the AirPods generated $17.4 billion in revenue for the Cupertino-based company in the most recent fiscal year.