Miracast has reportedly been added in version 6.2.6.3 of Fire OS of Amazon Fire TV Stick 4K 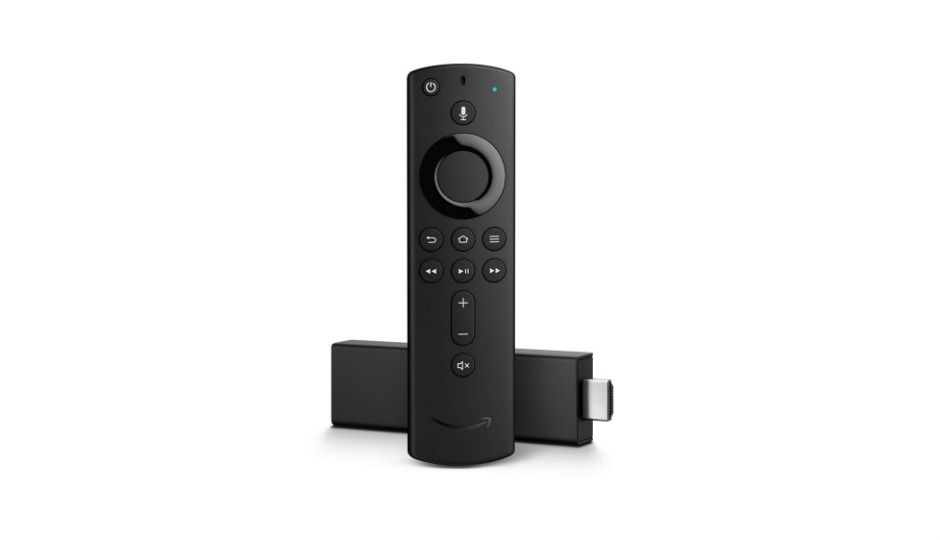 It looks like Amazon’s Fire TV Stick 4K has learned a new trick. According to a report by AFTVNews, the streaming device now supports display mirroring through Miracast. The report notes that the feature has been added in version 6.2.6.3 of Fire OS. The report notes that early Fire TV devices had Miracast functionality built in, but was dropped due to lack of support. Google offers its own cast service, while Apple offers AirPlay. However, Windows, as well as some older Android devices, still offers Miracast support.

Further, it was recently reported that Netflix has pulled AirPlay support from its iOS app. With AirPlay support rolling out to third-party devices, the streaming platform apparently had difficulty in distinguishing between Apple TV and other devices to certify these experiences. However, it was noted that subscribers could continue to access Netflix on the built-in app across Apple TV and other devices.

Coming back to the Fire TV Stick 4K, Amazon notes that the device is 80% more powerful than its standard Fire TV Stick. It features a quad-core processor clocked at 1.7GHz and supports Dolby Vision and HDR 10+ along with 4K UHD playback. For added functionality, Amazon also offers the Alexa Voice remote that features dedicated power, volume and mute buttons. The remote can be bought separately or as a bundle for Rs 1,999 or Rs 5,999 respectively. The bundle consisting of the standard Fire TV Stick and the new Alexa Voice Remote is available for Rs 3,999.

Amazon has been pushing its new Alexa-powered devices in India. The company recently launched the Echo Show in India for Rs 22,999, making it the most expensive Echo-branded device in the country. The device packs a 10.5-inch HD screen and a 5MP front camera for video calls. Since it features a display, users have the option to watch content from Amazon Prime Video directly on the device.