Amazon has announced that customers in India will now be able to purchase the Echo Input on Amazon starting today. 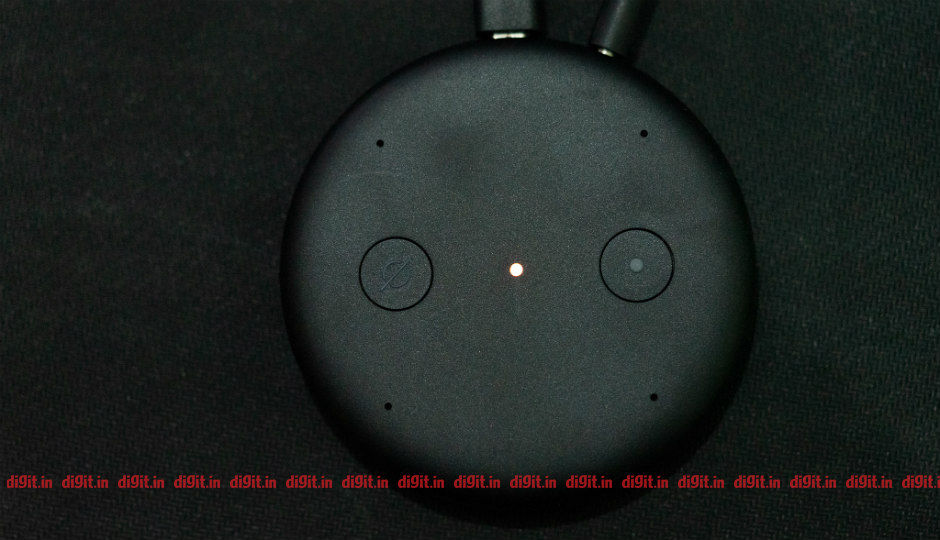 Delivering on its promise, Amazon has launched the Amazon Echo Input audio-only device in India for Rs 2,999. Echo Input was among the eleven new Echo devices that the company launched at an event it held in Seattle last year. At that time, the company had announced that it would bring the device to the Indian subcontinent in early 2019. Customers in India will be able to purchase the Echo Input from Amazon India starting today.

Echo Input upgrades any speaker to a smart speaker by bringing the AI-powered virtual assistant Alexa through a 3.5mm audio cable or Bluetooth. The device features a four-microphone array so that users can talk to Alexa from all directions. Just like the now discontinued Google Chromecast Audio, the audio is played through the speakers that the Echo Input connects to. The Echo Input also gives users the ability to add the speaker to a new or existing multi-room music setup. 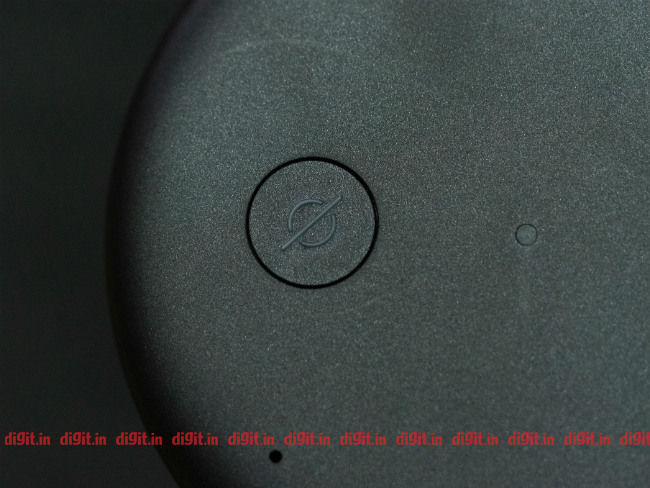 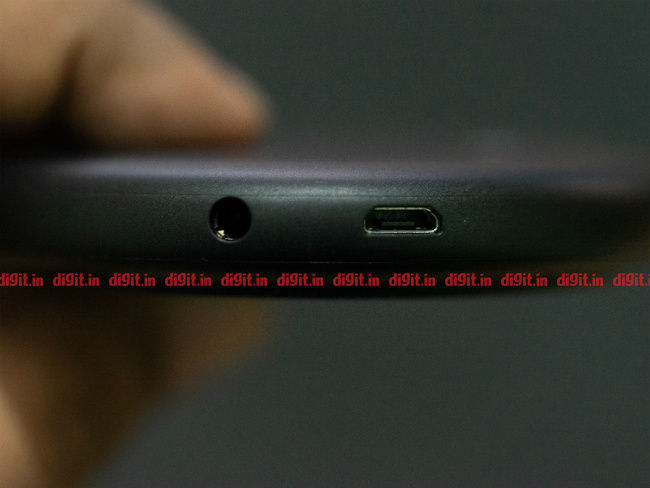 Users can also ask Alexa to play a song, read the news, or check the weather and traffic. Further, users can also set alarms and timers, add items to their to-do list, and control compatible smart home devices with the Echo Input. The Echo Input could prove as a helpful device for those who cannot afford the Echo smart speakers or already have a great set of speakers. To use the device, users need to have the Alexa app (Android and iOS) connected to Echo Input. The Alexa app in India has been updated to support the Echo Input.