The merging of the two Google streaming services may bring YouTube’s ad-free premium service to India and other countries where it is not yet present. 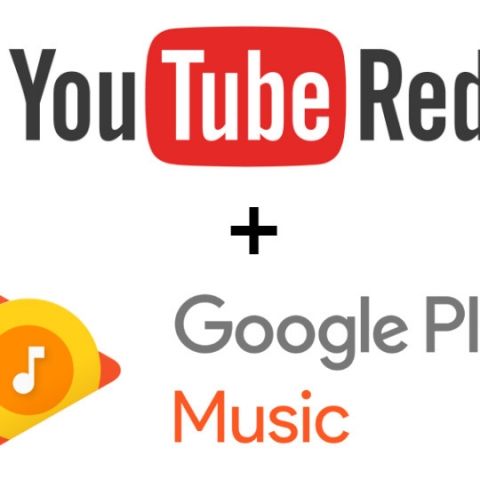 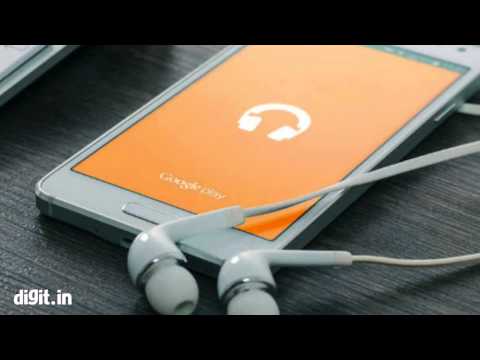 Good news for all you music streaming junkies! Google seems to be working on a standalone streaming platform that will see two of its current services merge into a single hub. YouTube Red and Google Play Music will soon come together to offer an entirely new streaming product from Google.

Lyor Cohen, YouTube’s Head of Music, confirmed the news while speaking at the New Music Seminar conference in New York. “The important thing is combining YouTube Red and Google Play Music, and having one offering,” said Cohen.

YouTube Red is currently only present in 5 countries across the world, excluding India. The premium service removes ads from YouTube and allows users to download YouTube videos for offline viewing. YouTube Red also enables users to create a playlist of videos which they can listen to with their mobile screens turned off. Subscribing to YouTube Red comes with a free subscription to Google Play Music in tow.

On the other hand, Google Play Music is available in 64 countries worldwide, including India. The subscription to Play Music costs Rs 99 per month and the app is available across iOS, Android and the web. Google claims that the music catalogue on its service ranges over 40 million unique local and international titles. Google Play music uses AI and Machine Learning to make song recommendations to its users.

The merging of YouTube Red and Google Play Music would be a great thing, especially for Indians who do not have access to YouTube Red as of now. However, it is unclear if users are willing to pay for music streaming services in India, since a bunch of free music streaming options like Gaana and Saavn are also available in the country. Hopefully, the new Google streaming service will maintain a lower price than Apple Music, which currently costs Rs 120 per month.

So when will the merger happen? In a statement to The Verge, Google said that it will give users plenty of notice before making any changes or rebranding the merged services. “Music is very important to Google and we’re evaluating how to bring together our music offerings to deliver the best possible product for our users, music partners and artists. Nothing will change for users today and we’ll provide plenty of notice before any changes are made,” noted the company.