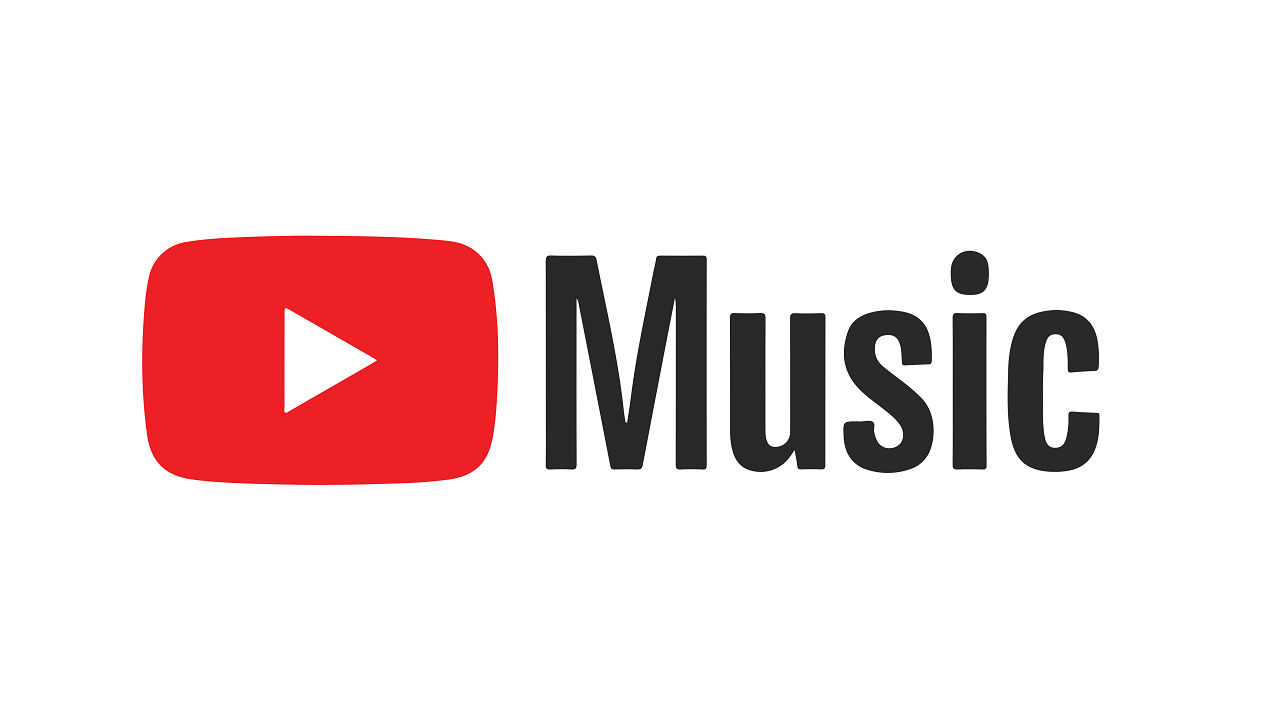 Google Play Music will still be available for download from the Google Play Store.

YouTube Music has gradually been gaining popularity among smartphone users in India ever since the service was released for the first time in the country in March this year. According to an official YouTube blog post published by Google yesterday, the YouTube Music app will come pre-installed on new smartphones running Android 9 or later. Users who do not find the app pre-installed on their Android smartphone can always head to the Google Play Store to download it.

“Music fans on Android phones can now easily unlock the magic of YouTube Music, which will come installed on all new devices launching with Android 10 (and Android 9), including the Pixel series,” writes Google in its recent blog post. It’s evident that Google is now slowly shifting its focus from Google Play Music to YouTube Music for bundled music playback on Android smartphones. In fact, devices running Android 10 won’t have the Google Play Music app pre-installed but users can always get it from the Play Store.

According to an article published by 9to5Google, the Californian tech giant has been working towards replacing Google Play Music with YouTube Music on Android devices for about a year now. By taking its place as the default audio player for Android, YouTube Music inherits features such as offline music file playback from Google Play Music. We can expect Google to phase out Google Play Music completely in the coming months.

Google introduced YouTube Music and YouTube Premium services in India earlier this year at a starting price of Rs 99 per month. Both services have an optional paid subscription plan, which allows the user to listen to music (or play videos on YouTube) ad-free, download tunes locally, and play music on their devices with the screen turned off. In addition, YouTube Premium—which was previously known as YouTube Red—offers access to a list of original films and mini-series called YouTube Originals.