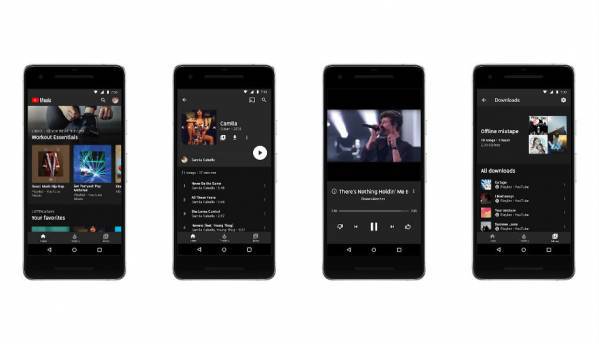 YouTube Music will be available from May 22 in America, Australia and New Zealand and will "expand more broadly" in the coming weeks

YouTube is rolling out a new service "YouTube Music" on May 22 to seperate the music and film components on the Google-owned video-sharing platform. "YouTube Music" is a mobile app and desktop player with multiple playlists, official albums and artists to prevent users from jumping back and forth between multiple apps and YouTube, the company said in a blog post. "While users can enjoy the new ad-supported version of 'YouTube Music' for free, we're also launching 'YouTube Music Premium,' a paid membership that gives you background listening, downloads and an ad-free experience for $9.99 a month," the post added.

YouTube will release the service from May 22 in America, Australia and New Zealand and will "expand more broadly" in the coming weeks. It is yet to be announced when it will come to India. With the increasing penetration of smartphones, data becoming affordable and ever-growing availability of content, 80 per cent of internet users across all age-groups in India are accessing YouTube.

Touching 225 million monthly active users on mobile alone, India is one of the fastest-growing countries for the video platform, the company had said in March. "We now have more than 300 channels with over a million subscribers, from just 16 channels in 2014. We will continue to invest in programmes to support creators, and encourage more diversity and distribution of their content," said Robert Kyncl, Chief Business Officer, YouTube. "YouTube Music" was a part of "YouTube Red," that is the company's subscription video streaming service which was launched in November 2014.