Earlier this year, Apple and Epic Games were embroiled in a controversy over the latter offering in-app payments that bypassed the App Store’s payment gateways. One of the reasons why Epic Games offered the same was because Apple charged a 30% commission for facilitating these payments, and offering in-app payments allowed them to avoid paying the high rates. Now that Apple has reversed its charges, other apps are ready to toe the line. In that vein, Netflix users can now renew their subscriptions directly through the app when using their iPhones. In other words, you no longer have to open the website on a browser to do the same.

How does this help users?

Earlier, Netflix users had to open the Netflix website on a browser to renew their subscriptions if they were watching content on an iOS device. Now that Netflix is offering in-app payments for renewing the subscription, people can save a ton of time and effort. Do note that even with this change, you won’t be able to find Netflix on the Apple TV App (as of now).

What made it especially hard for people was that Netflix was not allowed to explain how they could renew their subscription once it ran out. Users had to figure it all out on their own. All Netflix could do was display an in-app banner apologising for the inconvenience, as doing anything else would violate Apple’s policies. 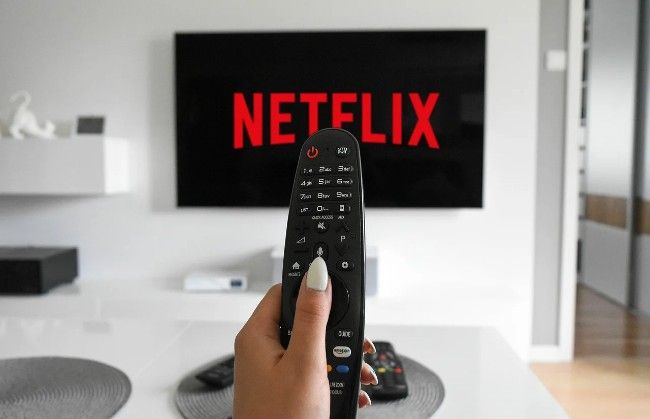 Apple had banned Fortnite for bypassing the App Store’s payment gateways, and, of course, that’s the last thing Netflix would want. Apple users do represent a fair chunk of the brand’s customer base and alienating them in a world where a new OTT platform is launched rather frequently would certainly be a bad move.

Also Read: Netflix will soon roll out its own take on Tik-Tok