It will be accessible to Xbox game pass ultimate subscribers. The service is currently available only for Android users. xCloud is available to those that subscribe to Game Pass ultimate. 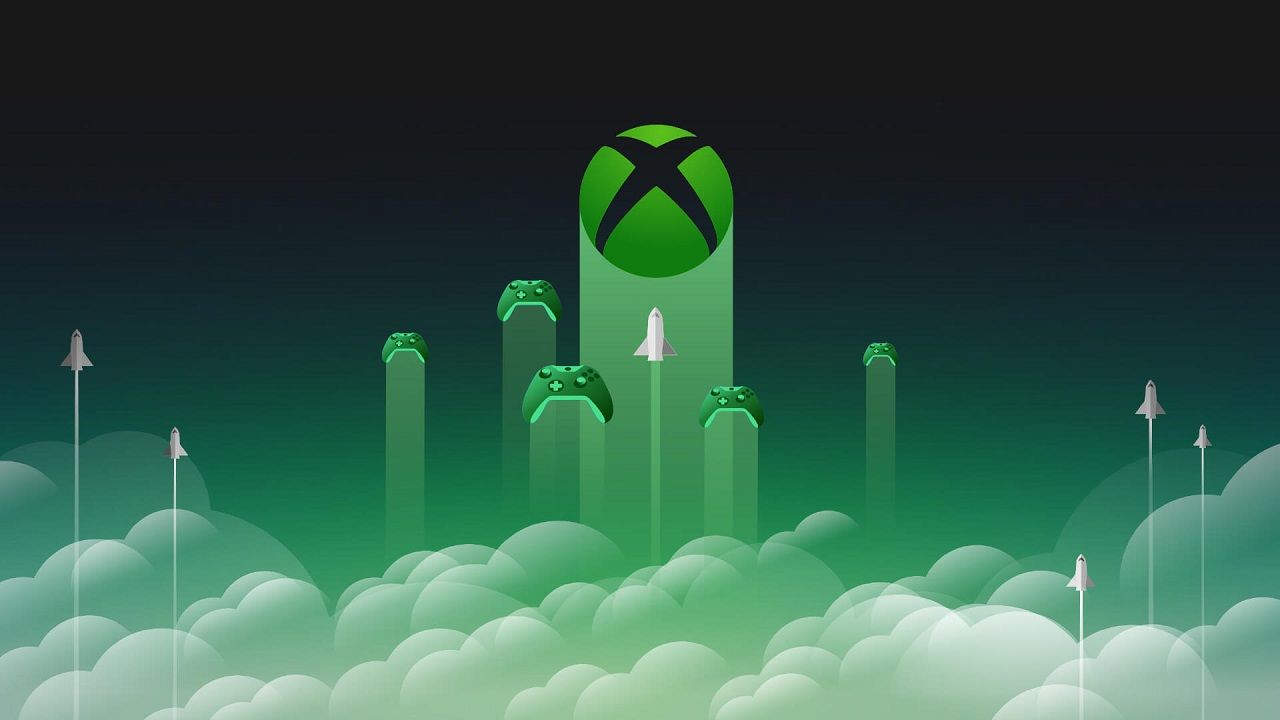 On Wednesday, Microsoft announced the timeline to release the xCloud gaming service on their official blog post. The blog included the service being extended to more devices in Spring 2021. The devices include the iPhone, iPad, and PC starting from spring 2021. The PC version of xCloud would be delivered through the Xbox app for Windows 10 and web browser.

iPhone and iPad users would also be able to access the xCloud gaming service through their mobile web browsers. “In Spring 2021, we will take the next step in our journey to reach more players around the world by making cloud gaming as part of Xbox Game Pass Ultimate available on Windows PCs through the Xbox app and browser, and iOS devices through mobile web browser,” writes Jerret West, Microsoft’s Xbox marketing chief, in the blog post. “By adding over a billion devices as a path to playing in the Xbox ecosystem, we envision a seamless experience for all types of players.”

The xCloud subscription would be bundled as a part of the Xbox Game Pass Ultimate subscription at the cost of $15 in the US. Game Pass is priced at Rs 699 plus tax in India per month. xCloud is going to expand in the following regions: Australia, Japan, Brazil, and Mexico, and is currently available in 22 countries including the US, UK, Ireland, South Korea, and Sweden.

The beta was set to debut on iOS in September along with the Android but hit a snag because the service violates Apple’s App store guidelines. The same is the issue with Stadia on iOS. Apple has been strict about other gaming services on its platform and it looks like Apple is doing this to protect its own gaming subscription service, Apple Arcade.

Now that Microsoft has announced the mobile web browser experience, Google and Nvidia followed announcing similar web browser-based experience for their respective streaming services. Nvidia’s GeForce now is available on iOS in beta and Google is planning to announce their iOS version of Stadia by the end of the year.