Microsoft has finally addressed this with a new update, which enables users to access playlists offline. 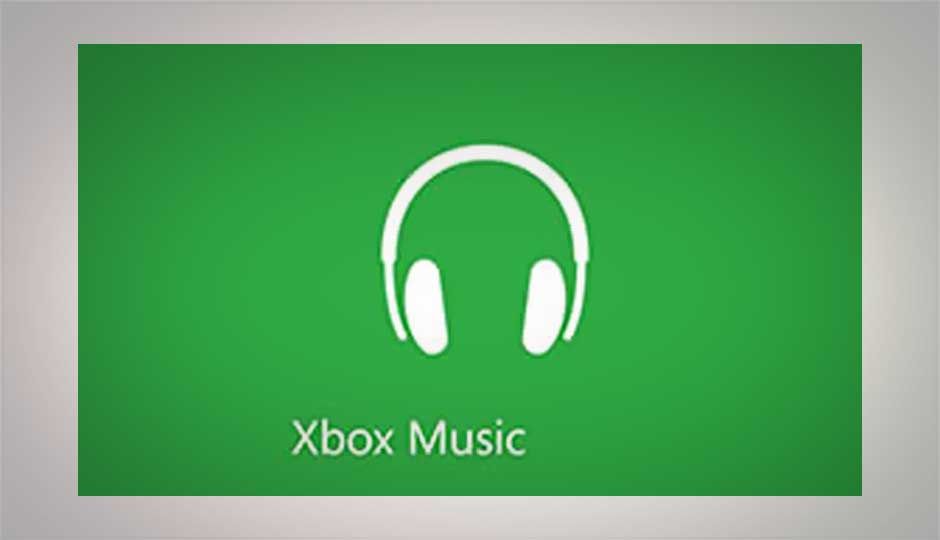 Xbox Music launched for the iOS in September 2013, but lacked the offline playback feature. Microsoft has finally addressed this with a new update, which enables users to access playlists offline.

The new update brings the music service closer to rivals Spotify, Google All Access Music, Rdio and Deezer – which already featured offline playback. So far there's no word on when Microsoft will add the feature to its Android, Windows Phone, Windows, and the web versions of the service.

The latest update comes months after Microsoft announced making its Xbox Music service available on the Android and iOS platforms. It also announced an updated music player on the Xbox Music website and revealed that the Xbox Music App on Windows 8.1 will be updated with a Web Playlist feature.

Microsoft had launched Xbox Music in October 2012, with a special emphasis on the Xbox 360 console and soon added a free streaming ability to Windows 8. Updated Xbox Music for iOS is already available on Apple's iTunes.