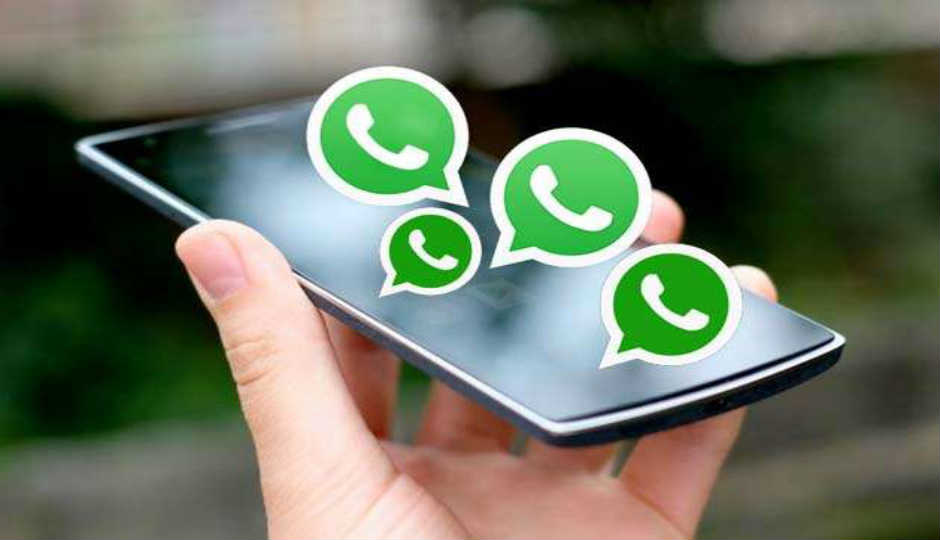 Facebook-owned instant messaging platform WhatsApp has released a beta version of a new emoji set for Android OS that appears quite similar to Apple's designs. Apart from Apple, Facebook and Twitter have their own custom emoji set within the app.

"At a glance these could be confused for Apple's own emojis. Side-by-side the differences are clear for some emojis, but others are very close to what Apple displays," a blog on post on Emojipedia said on Monday. WhatsApp was first to implement the middle finger emoji and briefly added an emoji for the Olympic Rings.

The blog said that with this beta release, WhatsApp was ahead of iOS native emoji support. Since this is only a beta version, these emojis might change before public release or not even make a public release.

In July, WhatsApp announced that it has a billion users who send messages on it daily. WhatsApp also said that users send 55 billion messages per day, 4.5 billion photos and 1 billion videos, has 1.3 billion monthly active users and 60 languages are supported on the platform.