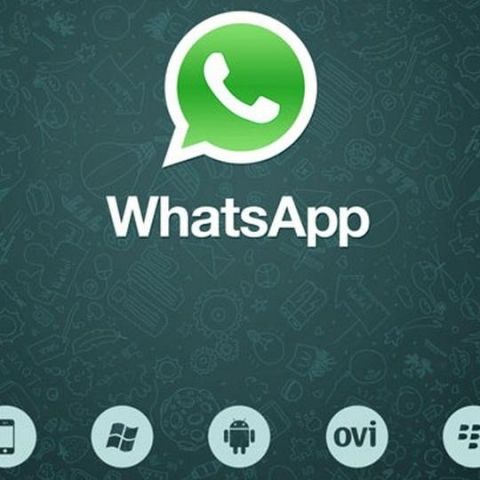 Leaked screenshots indicate that WhatsApp is testing out a video calling service, with the interface expected to be similar to WhatsApp’s voice calling service

There is no information available about the launch of video chat and multi tab services on WhatsApp. The popular messaging service rolled out its voice calling service back in March 2015 for Android, and was subsequently launched for iOS, Windows Phone and BlackBerry.

WhatsApp has 900 million monthly active users as of September 2015. One of the key features missing from WhatsApp has been video calling, which is presently available in other services like Google Hangouts, Skype and Facebook Messenger, among other third party services. Apple has its own proprietary video-calling service called FaceTime, which is restricted within Apple devices only.

In October 2015, WhatsApp announced the ability to back up conversations, photos and videos to Google Drive. Recently, WhatsApp was updated to support 3D touch on the iPhone 6s and 6s Plus. 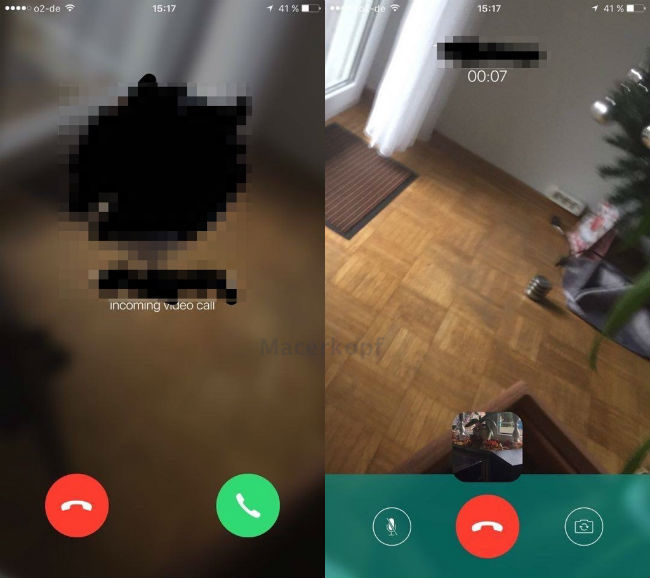