Support for the feature was spotted in the changelog for WhatsApp beta for iOS v2.16.7.1 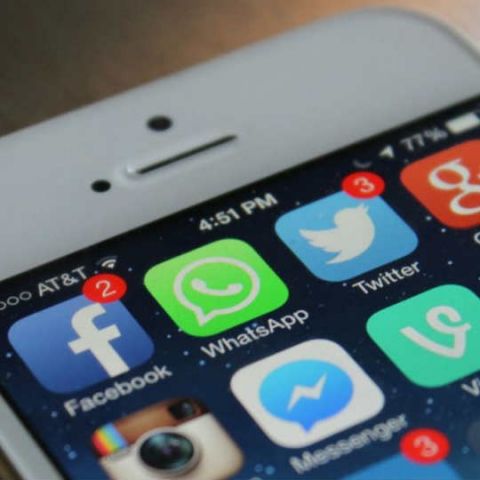 WhatsApp may soon support GIFs. According to a post by Twitter user @WABetaInfo, who tracks the changes made to WhatsApp beta, users will not be able to directly send each other GIFs, but links. WhatsApp will then show recipients the animated GIF. Further, users may also be able to save the GIFs in their camera roll, or convert them into simple images. The changes were noted in the WhatsApp beta for iOS v2.16.7.1. It should also be noted that WEBetaInfo isn’t affiliated to WhatsApp and the information is not yet official. Further, Facebook’s other messaging service, Messenger, does support the sharing of GIFs.

GIFs have become quite a popular means of expressing one’s feelings. Back in 2015, Facebook added support for GIFs on its News Feed, while Google+ users have had the ability to use the animated images as profile photos since 2013. Last month, Google introduced GBoard, a keyboard for iOS devices that had a built-in search functionality. Besides letting users search the web without leaving the keyboard, it also allowed users to search for GIFs that they could share with their friends and family. Google also added gesture typing support to the keyboard, which it calls Glide Typing.