WhatsApp may get 'Call via Skype' feature 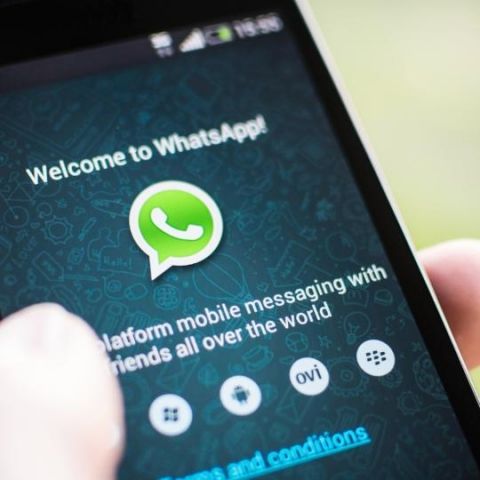 WhatsApp is working on a new 'Driving mode' and 'Call via Skype' features.

WhatsApp had announced the voice calling feature last year and CEO Keon had confirmed that the feature will be released in 2015. Now according to reports the messaging service is also planning to integrate a “Call via Skype” option in its app.

According to a report by Maktechblog, there was a clear reference to the voice calling feature in the latest iPhone version of the app. It also spotted other voice calling features, including Call Hold, Call Mute, Call back, Call back message, Call Via Skype, Call me in X minutes, Call Notifications, and Separate screen for call logs. Apart from this a Driving Mode feature was also spotted, which could read out messages and calls while the user is driving or either work as a Do not Disturb feature.

Microsoft is an investor in Facebook, so it may not be a surprise that the social networking giant launches the Call via Skype feature. In 2011 Facebook had launched the Video Chat feature in association with Skype.

WhatsApp had first announced the voice calling feature after it got acquired by Facebook. This will be very important feature as many other popular IM apps like Viber and WeChat are already offering voice calling. According to reports, Facebook owned WhatsApp is also working on a web client. Recently a hidden code was discovered inside a WhatsApp update that has mention of "WhatsApp Web" and  references to logging in to a web service as well as tracking status online.