The stable version of WhatsApp finally has a dark mode

Previous Android, iOS betas have had this feature for some time now 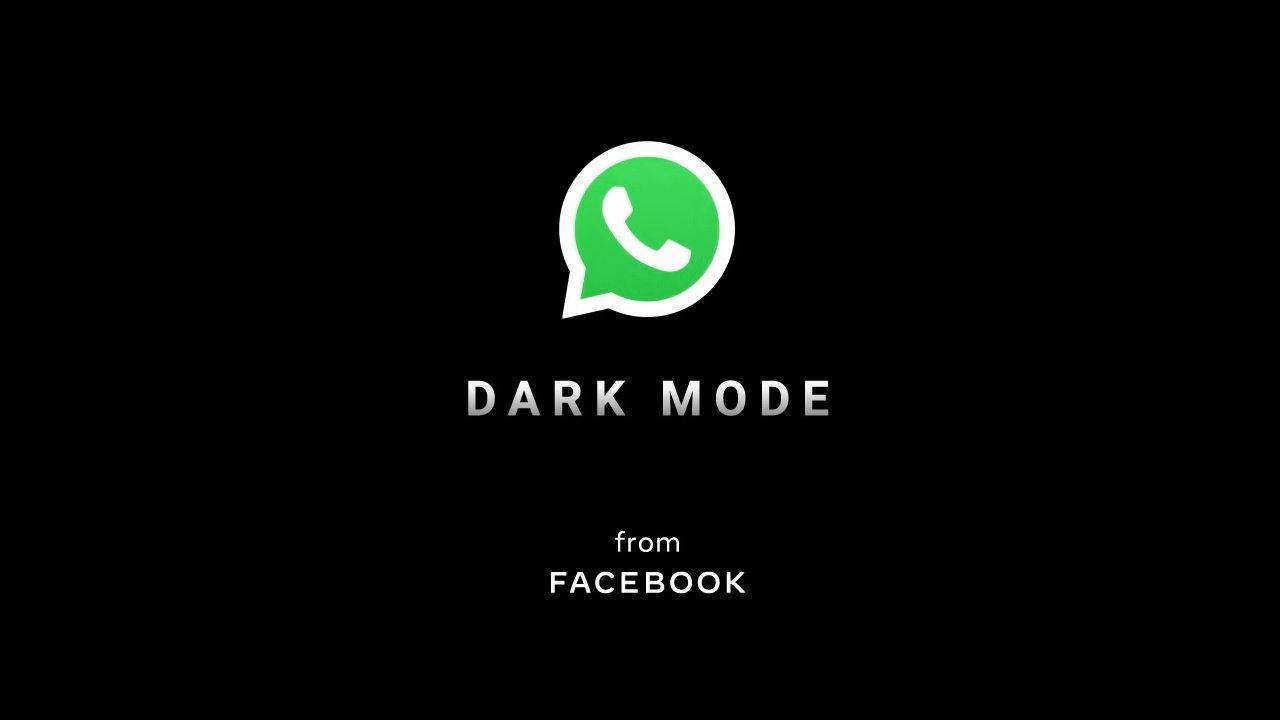 If you’re one of the countless users who have been waiting for WhatsApp to get a dark theme with bated breath, it’s time to rejoice. The latest stable version of WhatsApp for Android and iOS finally supports dark mode. According to the Facebook-owned messaging app company of the same name, the feature will pop up as an option in WhatsApp’s settings in “the coming days”. If you’ve got dark mode turned on at a system level on your iOS 13 or Android 10 device, you can expect the shift to the dark theme to happen automatically sometime soon.

WhatsApp says it carefully picked new colours for the app’s dark mode in order to reduce eye strain and increase the viewability of important UI elements. “We wanted to help users easily focus their attention on each screen. We did this by using colour and other design elements to make sure the most important information stands out,” reads a line from WhatsApp’s latest blog post. WhatsApp also released a video with the popular Simon & Garfunkel track, The Sound of Silence, to promote the much-awaited feature.

If you’re already a user of dark mode at a system level on your iOS 13 or Android 10 device, then WhatsApp, too, should appear in a dark theme when the feature becomes available. However, if you want to use dark mode solely on WhatsApp or own a device that runs Android 9 Pie or older, then you can head to Settings > Chats > Theme and tap ‘Dark’ within the app to enable it. Though the feature colours the app’s elements dark, it doesn’t make them completely black, which is known to save power on OLED screens.

WhatsApp has been testing the new dark mode feature on beta versions of the app for Android and iOS for quite some time now. Many believe WhatsApp should have rolled it out much sooner. In fact, Facebook, too, only recently received the feature on the web. Instagram, on the other hand, received dark mode in early October 2019. With both Android and iOS now supporting dark mode natively, we can expect more apps in the future to feature it as well.