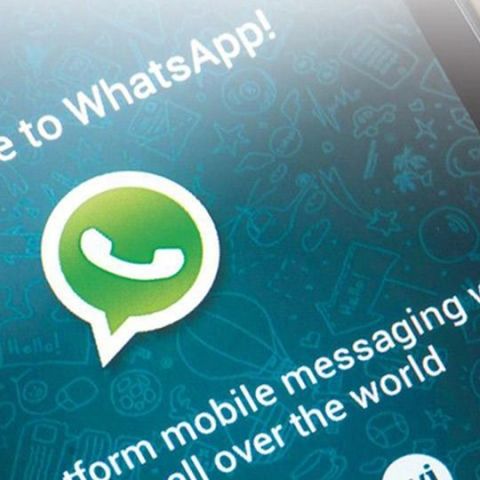 WhatsApp crossed 700 million active users in January, and has added over 100 million users in just four months. The popular messaging app is expected to cross 1 billion monthly active users milestone by the end of this year. WhatsApp recently announced free voice calling feature for Android users, and is expected to launch it for Windows Phone, Blackberry and iOS platforms later this year.

The company has also rolled out backup/ restore options for chat history and media via Google Drive. The feature will help users to have the messages backup in case they switch off or lose their smartphone. The Google Drive Backup option can be accessed via Settings and users can select the frequency of data transfer from daily, weekly or monthly options. It also has a 'Backup Now' option that allows users to transfer the data instantly. Users can also choose to transfer data through Wi-Fi or data. Currently the feature has been rolled out in the latest Android Version v2.12.45, and may be rolled out to other platforms later. 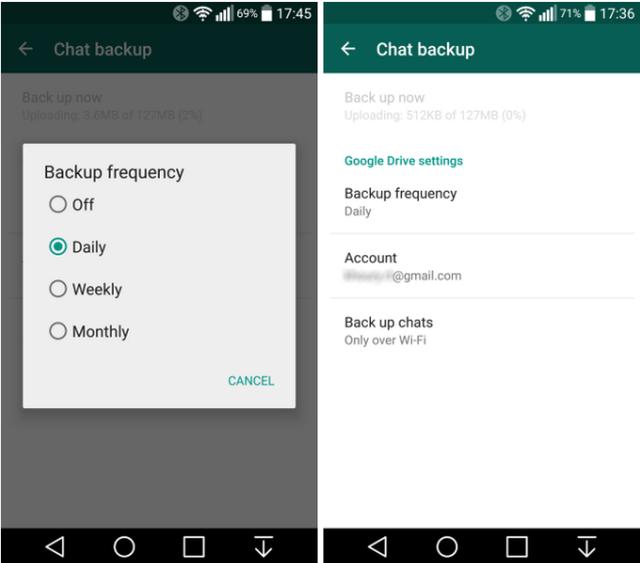