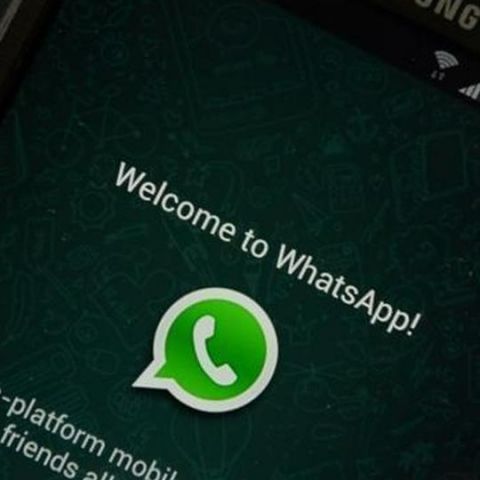 Facebook owned WhatsApp now has over 70 million active users in India, making it one if the biggest markets for the messaging app.

Neeraj Arora, a vice-president with WhatsApp, stated that India has over a 10th of the company's global user base of 600 million active users. India is one of the biggest markets for WhatsApp, he said, adding that connecting billions of people in markets like Brazil and India is the main focus of the company.

“We have 70 million active users here who use the application at least once a month,” Arora, a vice-president with WhatsApp, said at the fifth annual INK Conference in Mumbai.

Arora stated that the messaging apps user-base has doubled to 600 million from 30 million in the last three years. He added that the company has flourished because of its focus on the product, rather than the business side of things.

"The founders wanted to develop a cool product which will be used by millions and did not have business things like valuations," he said, adding that this remains the motto of the company.