VOICE – A mobile banking app for the visually impaired 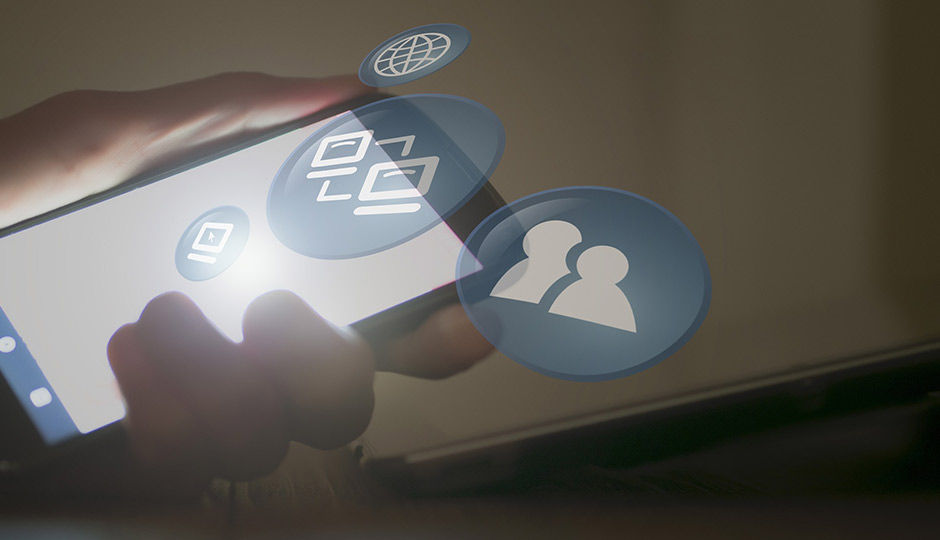 VOICE – A mobile banking app for the visually impaired

A mobile banking application for the visually impaired has been developed by three employees of Standard Chartered Bank. In this app, standard keyboard based input and touchscreen based inputs have been replaced by voice assisted screen navigation and simple gestures. The app was created as a part of the MAS Global Fintech Hackcelerator Contest and was the only team from India that was shortlisted. They even made it to the finals and won $20,000 at the contest. Although the app has not been officially implemented by any bank yet, but Voice Tap Solutions, the developing company, is in talks with potential banking customers.

Currently, there are almost no features on mobile banking apps to assist the visually impaired - especially people with 100% blindness. As of now, features like screen readers and tap-based readers are available but these are error prone and haven’t really been optimized to save time and effort on the user’s part. This time taking and error-filled process isn’t really suitable for banking operations, due to the time involved as well as the lack of security in simply reading out the options.

Unlike the above, VOICE is built from ground up with the requirements of the visually impaired in mind. For example:

One interesting use case is the ‘Add Payee’ feature. When the user selects this, the app only asks for the phone number of the payee to be added (this is done through a series of taps to get the number right, which, although is a long process, is only a one-time operation for each payee). Once that is provided, the app will send a link to the payee and the payee will have to enter their own details, and once that is done the transaction can be done.

Additionally, the app is linked to the phone’s language. So if a user selects a regional language on their phone, the app will also be working on that language. Needless to say, these features make the app useful not only for the visually impaired but also for the elderly and the illiterate, who form a significant portion of the world’s population. The implementation of this app as a proper banking solution, albeit with bank specific changes and more features, cannot come any sooner.