VLC video player comes back to iOS as a free download 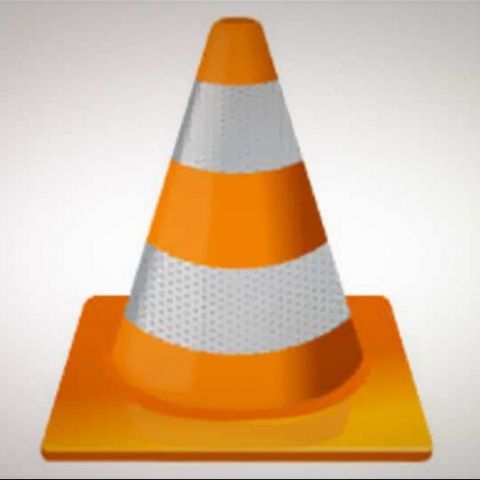 VLC, arguably the most popular third-party video player in existence, is now available for download on the Apple App Store. The VLC video player app had exited the Apple App Store in 2011 because of conflict between the tightly controlled Apple ecosystem and its open-source nature. The only presence VLC had on the App Store during the video player’s absence was in the form of a streamer app that let users stream videos off their PC on to their Apple device. However, the VLC player has continued to remain very popular on the Android mobile OS.

The new VLC app supports devices running iOS 5.1 onwards and supports all popular video formats like MKV, 5.1 audio and also subtitles. The app also has a Wi-Fi upload feature that lets users upload videos from their devices to a web server and download them on to other devices. An additional similar feature is ‘Download from Web Server’ that lets users download videos from a web server to their Apple device. The VLC app also supports Dropbox integration and allows you to browse through your Dropbox folders and sub-folders for videos.

The VLC video player app is now free to download on the Apple App Store.

Source: MacStories via The Verge