Arrival of VLC media player as a universal app will be huge for Windows platform that lags behind on some good media players that can run every format. 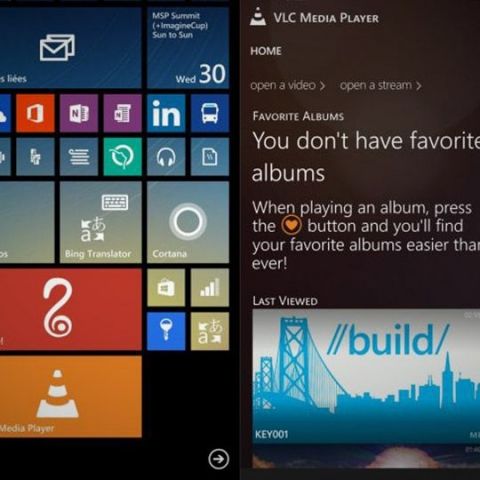 Soon, VLC media player will be available as a universal app for Windows Phone and Windows 8.1 platforms. Developers have also shared a few screenshots of how the media player looks like on the two platforms.

“...so I decided to take my time, and build a great universal app based on the work we have done so far. I cleaned the code, which is now shared between Windows Phone and Windows at a 90 percent level, and have the exact same features, except DLNA support on WP (that might change),” says

“The XAML code is nearly the same. I worked really hard to make a design that works well on phones, phablets, tablets, laptops and desktops thanks to the upcoming windowed mode Windows Threshold is rumored to bring (I tested with Stardock Modern Mix).”

“Performance-wise, the app is a lot faster than before, more responsive on tablet, and I am trying to have the best responsiveness possible on low-end phones like the Lumia 520 which has a big marketshare in the WP-world.”

Developers reveal Windows 8.1 version is almost ready.Check out the screenshots of the VLV media player for Windows platforms below: 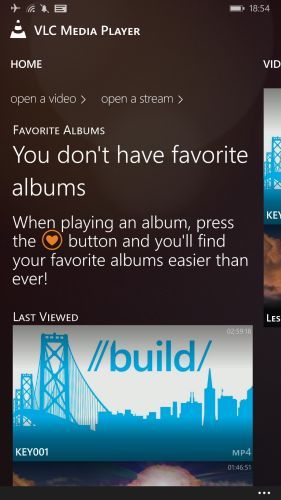 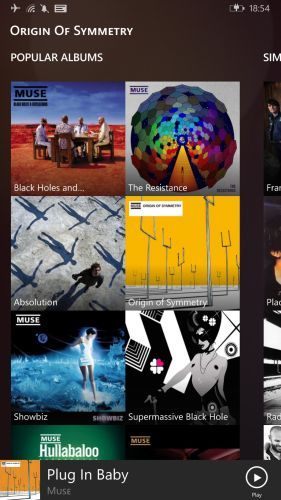 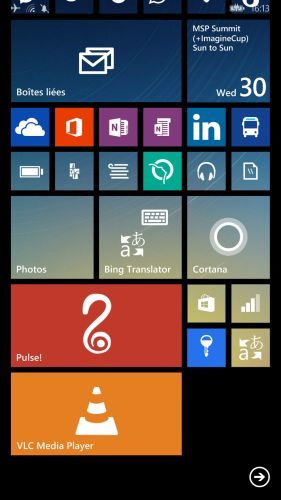 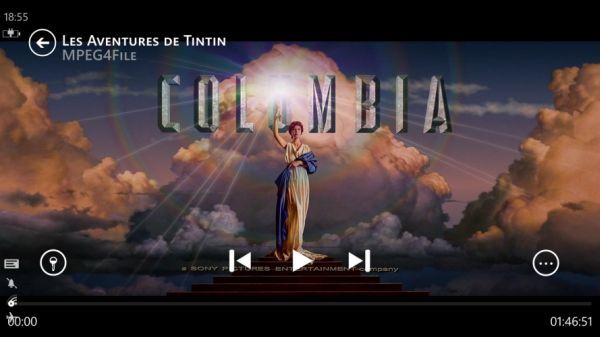