VLC for iOS updated with iOS 7-based UI, Google Drive and Dropbox streaming

VLC has released an update to its iOS app with iOS 7-friendly user interface and a slew of new useful features. 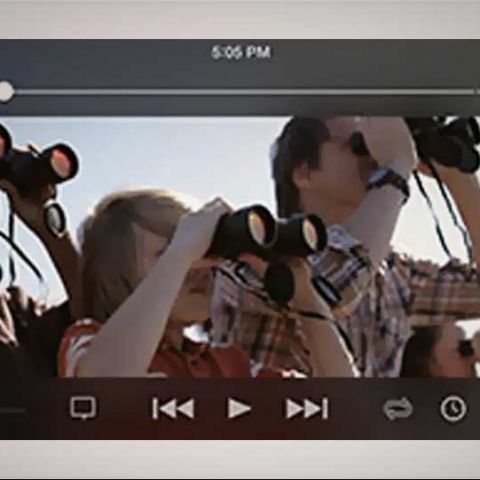 VideoLAN has rolled out an update to its VLC for iOS, adding a number of new features including iOS 7-based redesign and Google Drive and Dropbox streaming.