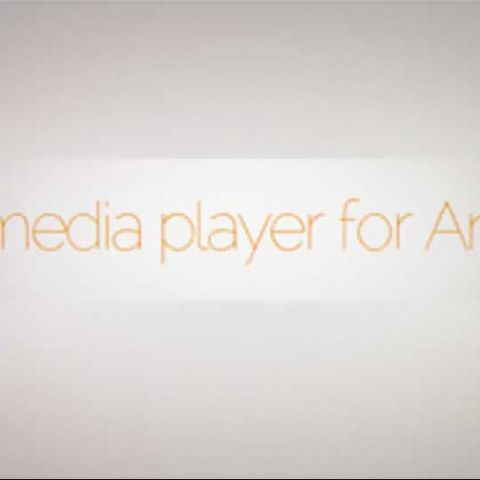 VLC for Android beta will hit the Google Play store within the next few days, the VideoLAN Organisation announced earlier this week.

The VLC for Android app will play “all files, in all formats” like the original VLC media player, support audio and video media libraries with search, network streaming, gestures and headphones control, multi-subtitle and multi audio support, multi-core decoding for Cortex-A7 A9 and A15 chips, and for now, experimental hardware decoding.

VLC for Android will be compatible from OS versions 2.1 Eclair up to 4.0 ICS. The VideoLAN organisation is actively seeking beta testers, and interested users can join them on their forums. To give a rough idea of VLC for Android’s current software decoder on a variety of Android devices, performance charts were also shown, playing H.264 HD video.

So far, a number of capable but unofficial VLC-based media players have made it to app stores, with the original player source being open. The official version has been in development for a while now, and will probably be as powerful player as its desktop counterpart.