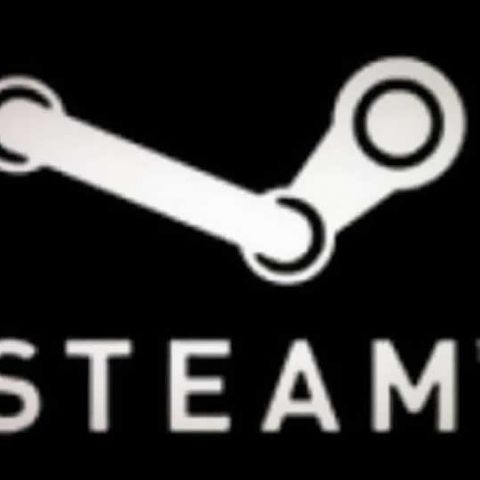 Valve Software's Steam service took the first steps into the mobile world on Thursday with the release of apps for Apple's iOS and Google's Android.

Foe now, the apps on the Android Market and the iTunes Store don't allow users to play games. Instead, users can "participate in the Steam community wherever you go. Chat with your Steam friends, browse community groups and user profiles, read the latest gaming news and stay up to date on unbeatable Steam sales," according to the iTunes description.

To date, Steam has remained a PC application, serving as a digital distribution service for Valve games as well as third-party titles, both independent as well as major publishers.

The apps appear to allow users to participate in Steam's social media services outside of games, thanks to a Friends list with text chat and support for Clans (groups of players). As of now, the Steam application seems to be a stepping-stone into the games world, similar to the way in which the OnLive Viewer app allowed users to communicate, but not actually play games. OnLive allows users to spectate, however, which the Steam app does not.

Bungie, Microsoft, and Activision have also published similar mobile apps, according to Gamespot.

Will Steam eventually offer mobile games? It seems likely, given that the Android Market and Amazon's own AppStore already provide similar functionality, including the ability to download and update games across a variety of mobile devices. Both platforms lack a community, however, unless you count the number of reviewers who rate the application.