Elon Musk took over Twitter as the new CEO four days ago, and soon after his arrival, Twitter is undergoing rapid upgrades. Firstly, he fired many executives and the current CEO, Parag Agarwal, and then brought in new people to revamp the company and implement his development ideas. The first upgrade was on the homepage for logged-out users who earlier were prompted to sign up but now show the Explore tab.

Twitter provided ad-free articles when it rolled out its $4.99 Blue subscription last year. The feature allows subscribers to read articles without ads from participating publishers while also giving a portion of Blue's revenue to those sites. However, this feature will be long gone soon because the platform is eliminating it to prioritize its resources on adding additional value for the members. In addition, the "Twitter Blue Publisher'' label on articles will not display in the app and will stop the "ad-free experience" from loading on publishers' websites. 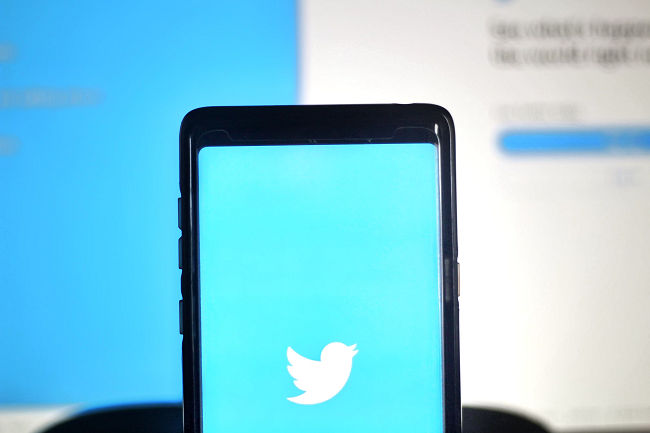 Musk also said that everyone with a verified profile would have to pay $8 to avail of that feature on Twitter. The CEO tweeted, "Twitter's current lords & peasants system for who has or doesn't have a blue checkmark is bullshit. Power to the people! Blue for $8/month." However, the price is not fixed and will be adjusted as per a country's purchasing power parity.

In a subsequent tweet, the Twitter owner outlined the perks of having a paid verified profile, priority in replies, mentions, and & search to defeat spam/scams, the ability to post long video & audio, half as many ads, and much more. These changes are supposed to go into effect today, but the Blue subscribers have not received any notification.