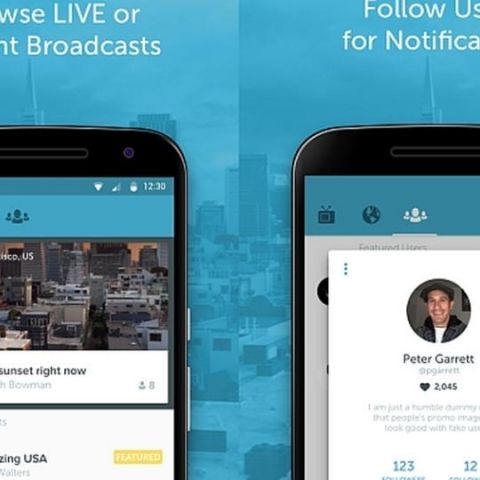 Twitter has launched live video streaming app Periscope app on the Android platform. Handsets with Android 4.4 or above can download the Periscope app from the Google Play Store.

Periscope for Android will let users watch and record broadcasts from their smartphone. When you sign up for the first time the app will ask you to follow everyone you are following on Twitter. Once you login, the app opens to a list of current and recent broadcasts from users you're following. Users can also view broadcasts from around the globe by swiping right to the next screen. A third screen shows your user profile and allows users to search for people by their name. It also shows a list of the most popular users on the app. 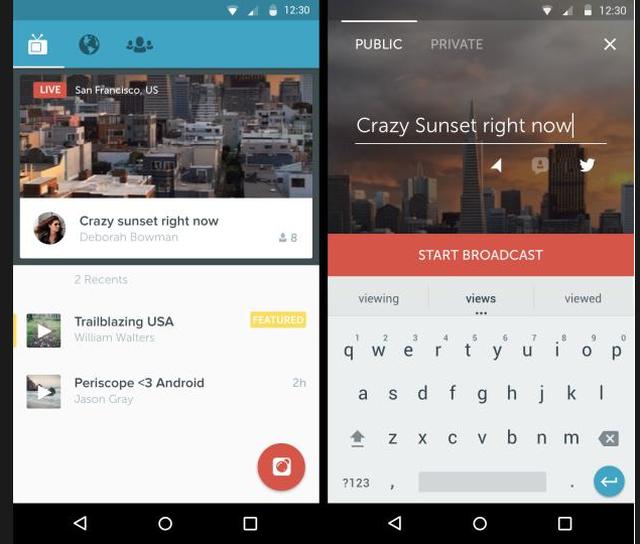 The Periscope app was launched on iOS two months back and brings some minor Android-specific changes. On iOS users broadcast a video using the central tab, while Android users will be able to broadcast a video by using the floating button at the bottom right, which is in line with Google's Material Design. The app is popular with celebrities and media personalities and reached 1 million users in the first 10 days of its launch. 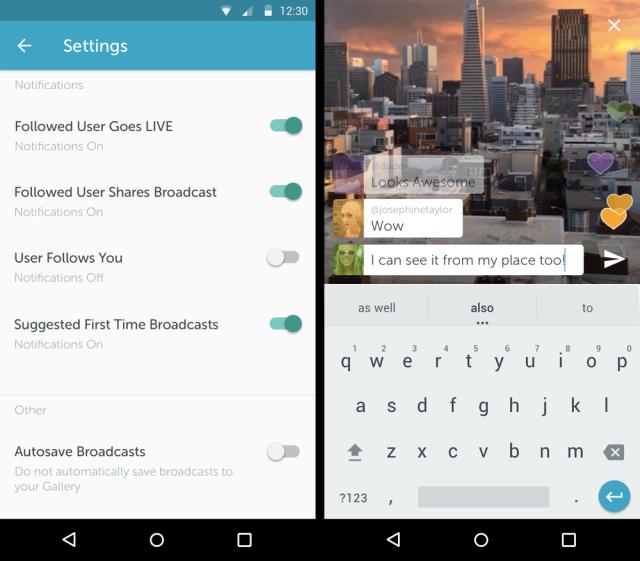 Periscope was acquired by Twitter in January this year and competes with rival live-broadcast app, Meerkat. Users can sign-up on the app with their phone numbers and don't require a Twitter account. Twitter has also blocked Meerkat's access to its social graph, making it difficult for users to find and notify their followers.

Meerkat was also launched on iOS two months back and on Android platform in April. The app was updated to version 1.0 earlier this month. Meerkat comes with address book integration and allows users to sign in with Facebook Connect to view live video streams as well as post live and upcoming streams onto their Facebook Pages.

Speaking of the Android launch and the reasons for the delay, the Periscope team said on a blog post, "As a small startup, our initial launch was limited to just iOS, but we've been working really hard to craft an experience that feels special on Android, yet still unmistakably Periscope."