Twitter announces a few improvements to Mac version of its app. 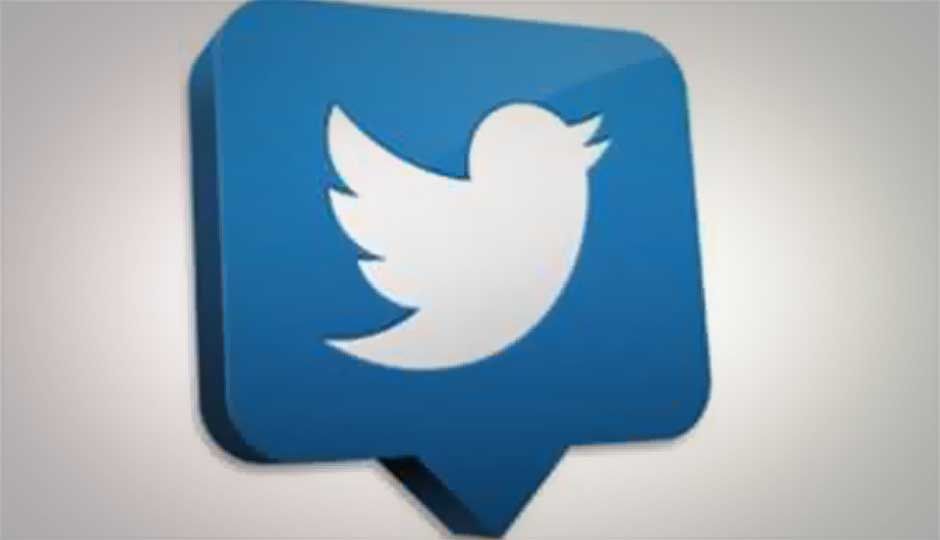 Twitter has finally released an update for its app for Mac, bringing in support for Retina displays as well easier photo sharing capabilities. The update also brings support for more languages.

Users now need to simply click the camera icon placed in the lower-left corner of the compose box in order to select a photo and share it. The app still supports drag and drop feature.

"Now Twitter is even more vibrant and detailed on the highest resolution Mac notebooks. With this update, Tweets will be clearer and sharper, creating a more vivid experience," says Twitter for Mac Tech Lead Ben Sandofsky while explaining Retina display support.

"Along with these updates, Twitter for Mac offers keyboard shortcuts, support for multiple accounts and timelines, and other features that you've come to love," added Ben Sandofsky.

Twitter plans to roll out more new features and improvements to the Mac version of its app in the near future. Download the updated Twitter for Mac from the Mac App Store.