Tweet with the LivesOn app even after you die 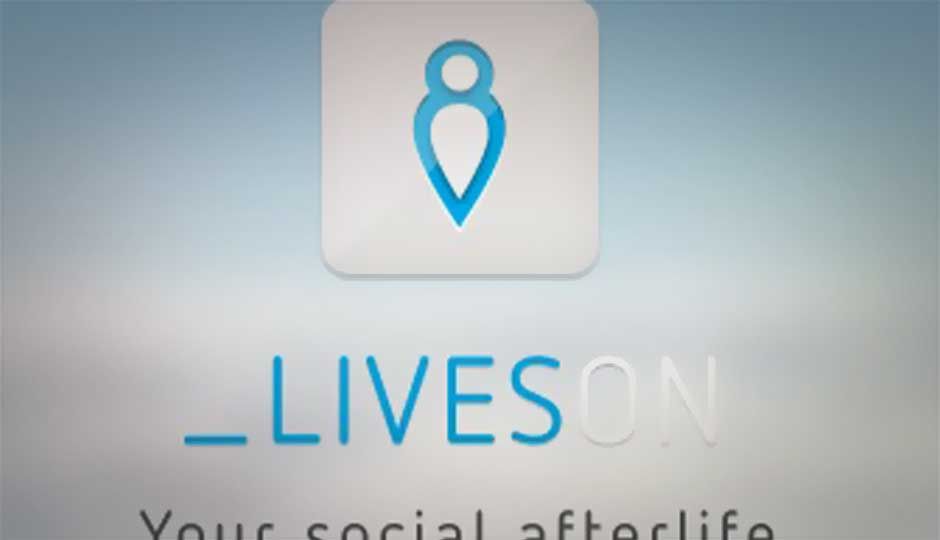 Tweet with the LivesOn app even after you die

If you were wondering what would happen to your social networking account once you passed away, fear not. An app called LivesOn is expected to launch in March. The tagline of the app is, “When your heart stops beating, you’ll keep tweeting.”

LivesOn uses a special algorithm that tracks the user's trends and Twitter feed. The data is then used to determine content that the user would write himself or retweet and the app then tweets or retweets the link. Anyone who signs up for the service is asked to nominate an executor who will have control of the account, just like a will.

Dave Bedwood, creative partner of Lean Mean Fighting Machine, the London-based ad agency that is developing the app told the Guardian, “It divides people on a gut level, before you even get to the philosophical and ethical arguments. It offends some, and delights others. Imagine if people started to see it as a legitimate but small way to live on. Cryogenics costs a fortune; this is free and I'd bet it will work better than a frozen head.”

Dead Social is one more app that gives users the ability to send messages after their death through social networking services such as Facebook, Twitter, or LinkedIn. Whatever happened to leaving an old fashioned letter? P.S. I Love you anyone?

Some may think of the service as keeping their memory alive where as others may think of it as down right creepy that they see updates and tweets from a person whose funeral they attended recently.

What do you think? Does it make sense to keep your social networking account live even after your death?