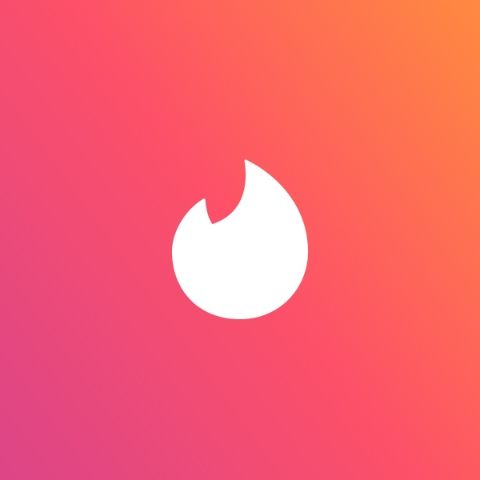 Match Group, the company behind Tinder, may be planning to launch a ‘Lite’ version of the app

As expected, the Tinder Lite app will be a smaller app to download

It looks like Tinder may be planning to entice emerging markets. According to a report by Techcrunch, Match Group, the company behind Tinder, is planning to launch a ‘Lite’ version of the app. As per the report, the announcement was made during an earnings call with investors. While an exact launch date for the app wasn’t revealed, Match Group was quoted as saying that the app was “coming soon.”

The new ‘Tinder Lite’ app will be aimed at emerging markets such as those in Southeast Asia. During the investor call, Ginsberg reportedly noted that internet penetration in such countries had grown by nearly 15% over the past five years.

“We are excited about the Tinder Lite app that will be coming soon. It’s a big step forward addressing the needs of consumers there. Tinder Lite will be a smaller app to download. It will take less space on your phone, making Tinder more effective, even in more remote areas or regions. And keep in mind, these are regions where data usage still comes at a premium.” Ginsberg said.

The small app size as well as less data requirements should make the app ideal for low-end devices such as those powered by Android Go. In fact, many developers have launched ‘lite’ version of their app to keep them run smoothly on modest hardware. Some examples include Facebook Lite, Uber Lite, Twitter Lite and more.

The standard version of Tinder is already available in India. But how well a ‘Lite’ version of the app does in Tier 2 and Tier 3 cities in the country remains to be seen, especially considering the fact that most of these cities and towns tend to be quite conservative as compared to major metropolitan locales like Mumbai, Delhi or Bengaluru.