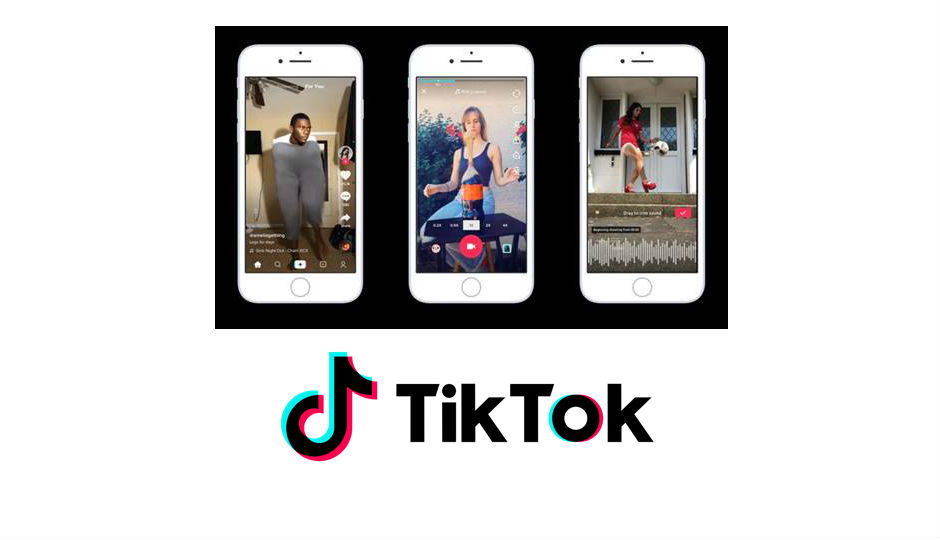 TikTok has removed accounts of three users who posted video of the Jharkhand mob lynching incident.

A Shiv Sena activist lodged a complaint against the video with the Mumbai Police.

The three users belonged to the TikTok group named Team 07

The online short video sharing platform TikTok has reportedly banned users of a group named  "Team 07" for circulating controversial videos of the Jharkhand lynching incident on the platform. The report comes soon after a complaint was filed with the Mumbai Police by Shiv Sena activist Ramesh Solanki, who lodged the complaint. There are apparently five members of the said group; Faisal Shaikh, Hasnain Khan, Faiz Baloch, Adnan Shaikh and Shadan Farooqui. They allegedly uploaded a video supporting the Muslim youth Tabrez Ansari, who was suspected of thievery and was badly beaten by a mob in Jharkhand. Tiktok says it has removed the video in question and suspended three user accounts.

"TikTok has zero tolerance for content that incites violence against other users or any content that violates its Community Guidelines. In line with this, the video in question, which has violated our Community Guidelines, is no longer available on TikTok. Such irresponsible acts will not be tolerated on our platform, hence we have suspended three user accounts and are cooperating with law enforcement agencies," TikTok said in an emailed statement.

The accounts of Hasnain Khan, Faisal Shaikh and Shadan Farooqui have been removed. TikTok seems to be on its toes to proactively handle such sensitive cases as it has been under the government’s radar ever since it was initially banned in India. However, Congress MP Shashi Tharoor recently alleged that the app owned by Chinese company ByteDance is illegally collecting data of Indian users and sending it to China.

Tharoor made the allegations while speaking in the Lok Sabha during the Zero Hour. The politician cited reports, which claimed that the Chinese government received data from TikTok through the wholly state-owned China Telecom. Calling it an issue of national security, Tharoor said that the data leakage is happening due to the absence of a robust comprehensive data protection framework. Meanwhile, TikTok refuted the allegations saying that the claims are simply untrue. In a statement, the company said that it “does not operate in the People's Republic of China and their government has no access to TikTok users' data, nor does it have any existing partnership with China Telecom.” In addition, the data of Indian TikTok users is said to be stored in the US and Singapore third-party data servers.